The old smell of air
coming faintly through the spring
crack in the snow above a hibernating bear’s winter den,
the smell of long self-absorption,
burrowing into one’s own chest, re-breathing the exhales of one’s own breath,
the smell of squinting in the dark
ruminating in dreams
beneath layering years, the snow still falling.


In the dark smoldering
slowly burning through all the old clothes, sifting through the ash,
wiping old shedded fur from the eyes
nosing out into the light.

In that brief moment when the airs of the past and present meet,
at the mouth of the open bed,
egoic solidity burns away in the spring wind, self becomes fuel,
there is only now
and the past is a dream burning off.
Fragments arranged along the trail, crumbs consumed, dust blown,
no route back.

Instead of shoring up the tilting walls of whoever I think I am, I push at the seams and try to tip it all over. I do not want to be well known by my name or an image or an idea that might trail me around. I do want to know well, and to share insights, about the workings of time and weather growing and eroding this one life.

It’s always just been autobiography. But mere memoir would be useless without penetrating beyond the surface of the reflecting pool, down to the bedrock stream bed, details washed downstream.

I used to call my recordings a different name. A small clump of albums from 1997-2002 were called “the Microphones,” including some popular ones. But the essence of this project has never really changed: me exploring autobiographically in sound and words with occasional loose participation from friends. The name it has been called has never mattered much to me.

In the summer of 2019 I played a little local concert under the old name for no big reason. The little flurry of weird attention around this announcement got me thinking about what it even means to step back into an old mode. Self commemoration would be embarrassing. I don’t want to go backwards ever. There is nothing to reunite. So I nudged into the future with these ideas and came up with this large song. It took almost a year to write and record, working constantly at home, digging through the archives, playing the same two chords forever on the same $5 first guitar. In it I have tried to get at the heart of what defined that time in my life, my late teens and early twenties, but even more importantly, I tried to break the spell of nostalgia and make something perennial and enduring. All past selves existing at once in this inferno present moment. The song doesn’t seem to end. That’s the point.

We all crash through life prodded and diverted by our memories. There is a way through to disentanglement. Burn your old notebooks and jump through the smoke. Use the ashes to make a new thing. 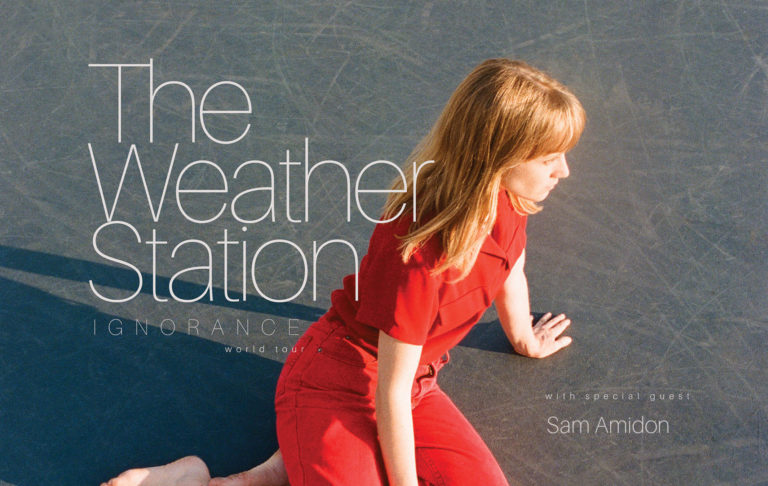 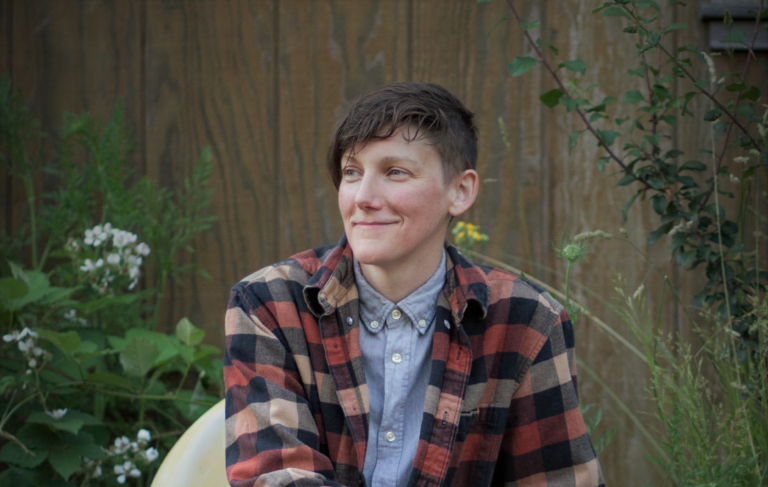 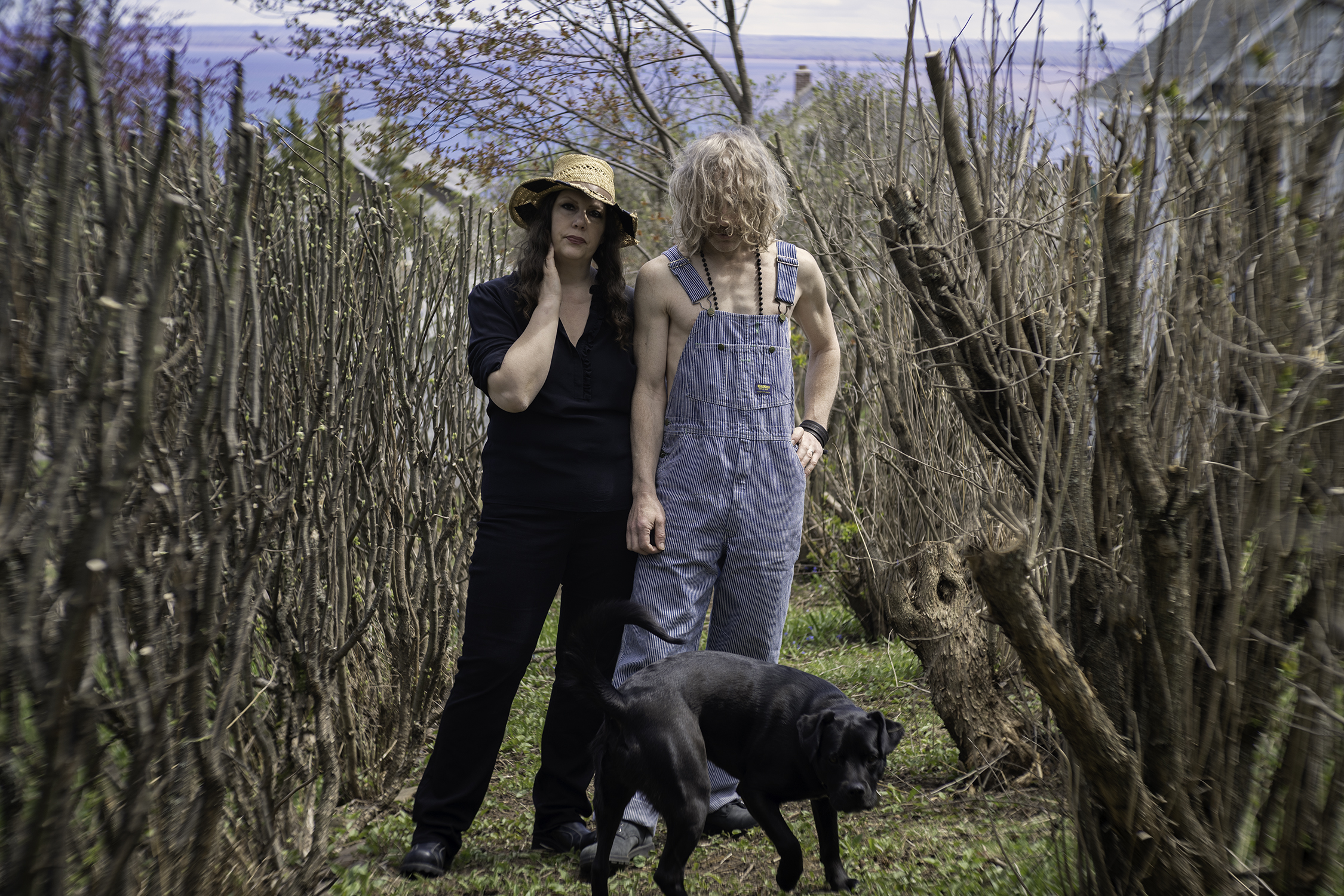