THIS SHOW WILL BE TAKING PLACE AT THE HOWARD THEATRE LOCATED AT 620 T STREET NW, WASHINGTON, DC 20001

A MASK MUST BE WORN AT ALL TIMES ON PREMISES UNLESS YOU ARE ACTIVELY DRINKING OR EATING.

Givēon has made himself one of music’s brightest stars by bringing vivid color, depth, and soul to songs that capture the intensity of life’s twists and turns. After coming to fame via Drake’s “Chicago Freestyle,” the CA native became a force in his own right. Givēon had a whirlwind 2020 after releasing his Platinum-certified “Like I Want You” (225 million cross-platform streams in the US). He kept the momentum with “Heartbreak Anniversary,” a gauzy ballad that peaked at #16 on the Billboard Hot 100, garnered over 668 million streams, and earned 2X Platinum status. In March 2020, Givēon’s debut EP, Take Time, confirmed his evocative songwriting prowess and would be nominated for Best R&B Album at the 2021 Grammys. His fall When It’s All Said and Done EP further explored the peaks and valleys of love and, when re-packaged with its predecessor in 2021, hit #5 on the Billboard 200. After being nominated for a 2020 NAACP Image Award for Outstanding New Artist, he won BET’s 2021 Best New Artist, and his audience is growing—to the tune of over 1.7 billion streams globally. He even hit #1 on the Hot 100 in March on Justin Bieber’s “Peaches.” That hit helped him win award for Best Pop Song at the 2021 MTV VMA‘s where he was nominated for seven awards including Best New Artist, Best R&B and Best Pop Song. Drake then invited Givēon back into his world, this time for a sizzling verse on Certified Lover Boy’s “In the Bible” with Lil Durk—one of a guaranteed run of thrilling collabs to come. And at his festival debut, Lollapalooza 2021, he found a sea of voices who knew his lyrics. But success has never really been a goal—Givēon just wants to bear his soul. 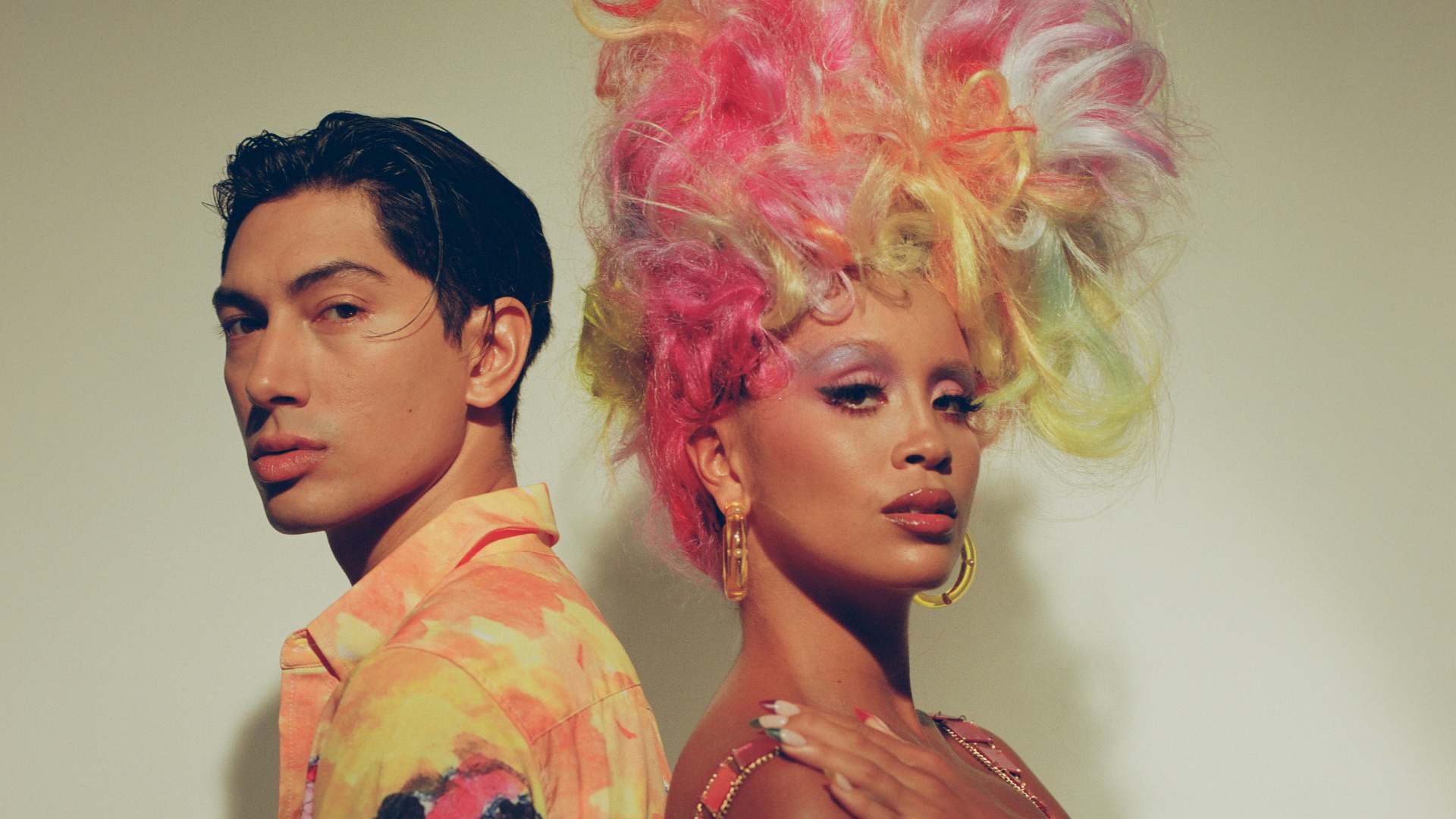 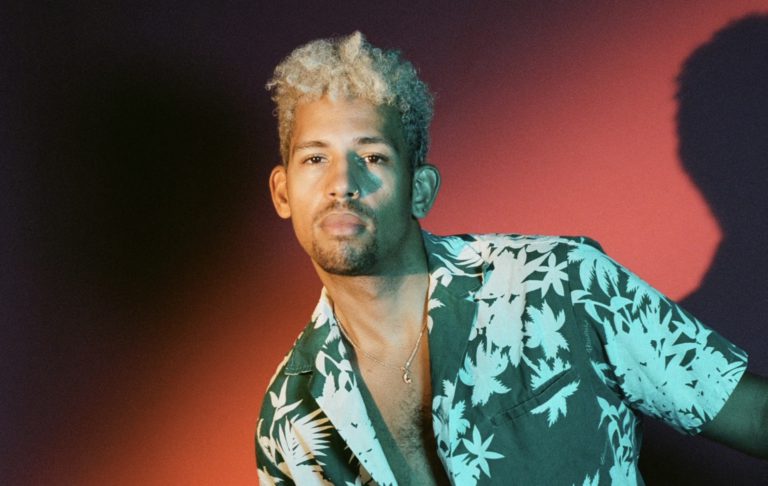