*Masks are required in the venue at all times except while eating or drinking.*

From their standoubt debut track ‘Pockets’ onwards, Easy Life have staked their claim as one of the UK’s – says GQ – “next big bands.” Showcasing a charismatic but confessional way with the minutiae of everyday life, theirs is a genre-busting attitude that, like many of their generation, draws no line between a love of transatlantic hip-hop, R&B, and great British storytellers. On a personal level, Easy Life have also come to represent the power of hard graft and a positive outlook when global optimism seems in particularly short supply. From front-man Murray’s upbringing on a farm in Leicester to lyrics that tackle the future of the planet (‘Earth’) or male mental health (‘Nightmares’) down to daily essentials like ‘OJPL’, everything about Easy Life appears effortless, even though the reality has been quite the opposite. The band have already sold out sizeable dates worldwide, appeared on the likes of ‘Later…with Jools Holland’ and the FIFA soundtrack, on top of finding fans ranging from Dame Emma Thompson to The Specials. With new single ‘Nice Guys’, Easy Life emerge (NME) as the undisputed “the leaders of the pack.” 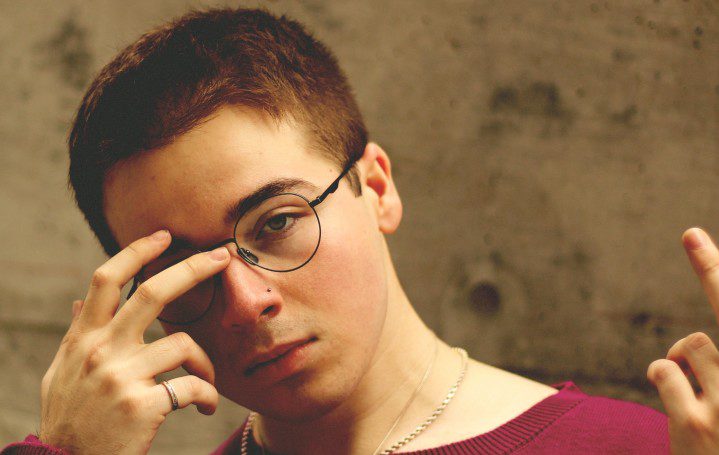 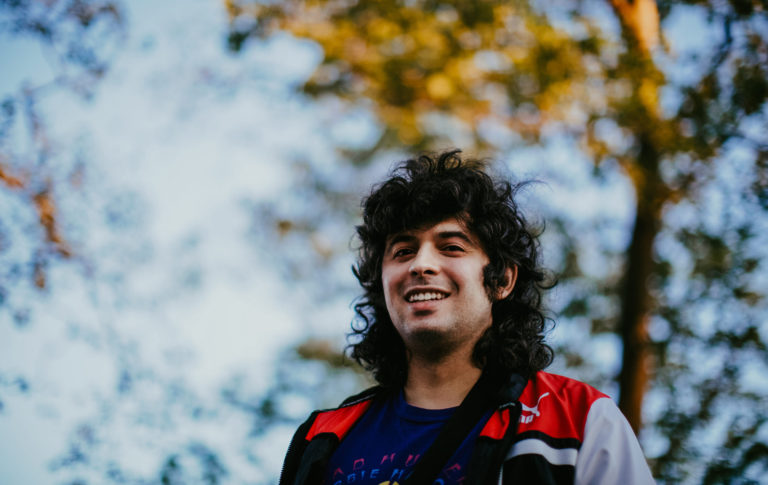 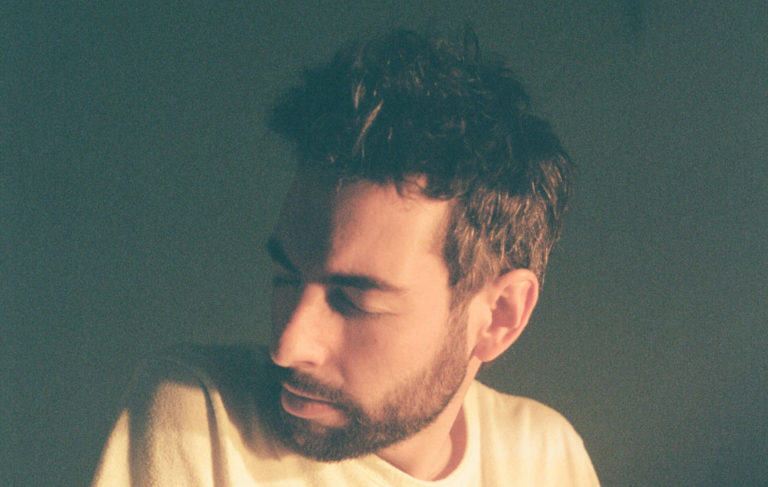