FOR THE FORESEEABLE FUTURE THE FOLLOWING IS REQUIRED FOR ENTRANCE TO ANY UNION STAGE OR UNION STAGE PRESENTS SHOWS:

Evoking the ocean and guided by the spirit of travel, the St Petersburg Fl outfit The Hip Abduction pilot a sonic expedition past genre barriers. The band is the moniker for singer/songwriter/producer David New, but live shows morph into a versatile musical ensemble consisting of Matt Poynter (drums), Chris Powers (bass), Justino Walker (guitar, vocals, ngoni), and Cody Moore (keys, sax); each of whom have a mutual appreciation for African (Afrobeat/Soukous/Malian Blues), Caribbean Reggae, and American (jam/electronic/indie) music. Since 2012, the band has played almost every noteworthy music festival in the country, has landed major TV/Movie syncs and Sirius Xm radio spins, have ~400k mo listeners on Spotify, have provided direct cross country tour support for artists like Dirty Heads, Galactic, Slightly Stoopid, The Revivalists, and who’s highly energized live show have landed the 5-piece a sizable fanbase across the US and Canada. 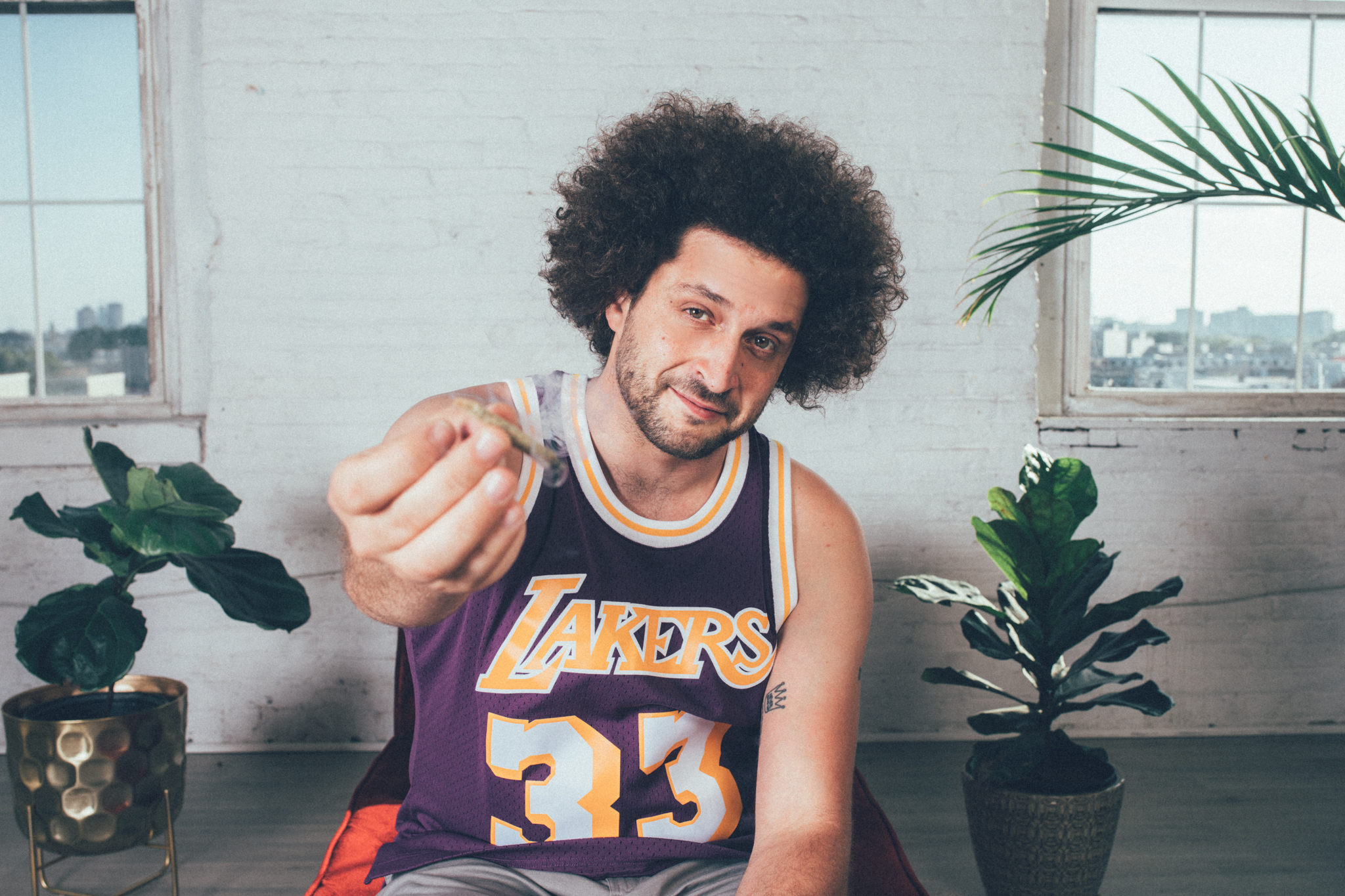 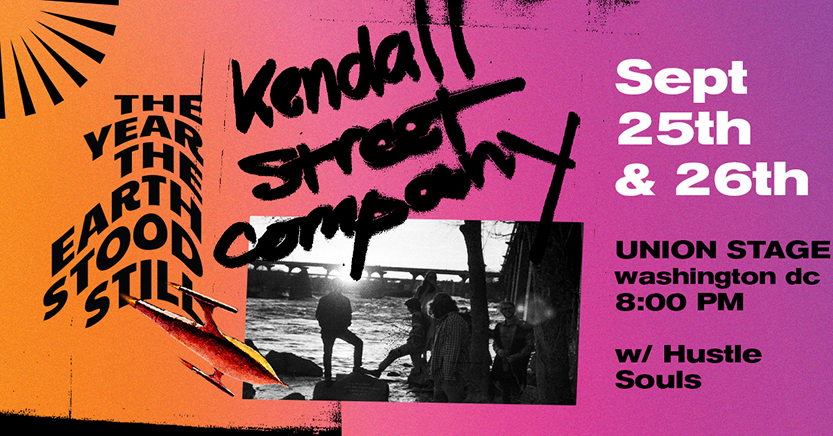