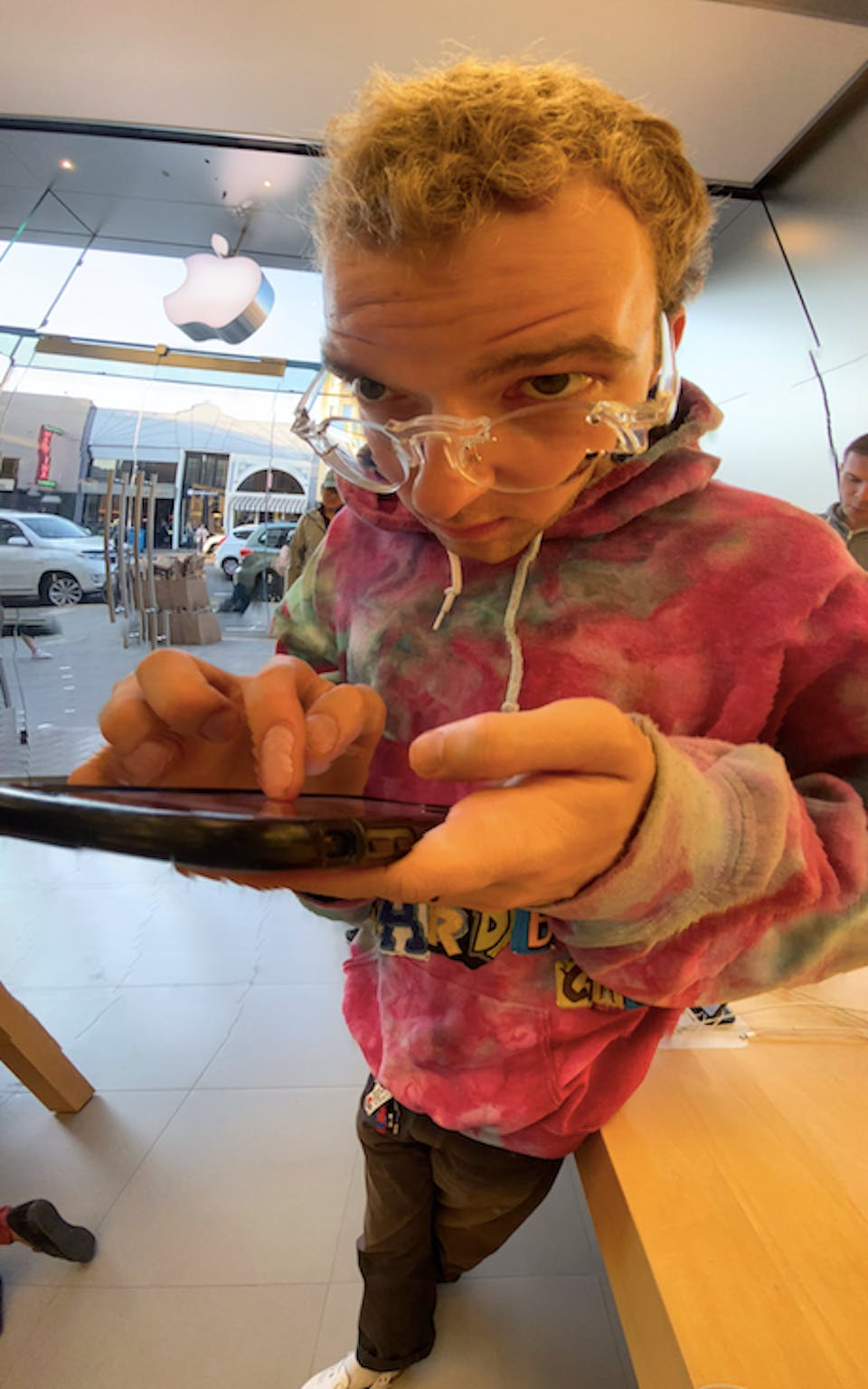 Zack Villere is an artist, songwriter and producer from Covington, Louisiana. His music career began while studying Jazz saxophone in New Orleans. Early work showcased Zack as a producer releasing music under the moniker Froyo Ma and brought different artists into the fold of his unique electronic stylings.

After moving from Covington to Los Angeles in 2017 the debut album Little World was his first release as Zack Villere in June of that year. The release saw praise from artists across musical genres and culminated with a viral moment around the video for Zack’s song “Cool” from the album.

Villere has since sold out headlining shows in New York, Los Angeles, and New Orleans and is gearing up for Tropicalia Festival and a Spring nationwide headline tour. He has been featured in Pigeons & Planes, FADER, and DAZED Magazines, but all of that is peripheral to his growth as an artist and a person. Zack has taken the time to craft what is his next clear musical statement, and as the album comes to fruition over the next few months one thing will remaining constant: Zack’s unequivocal ability to be himself in everything he does. 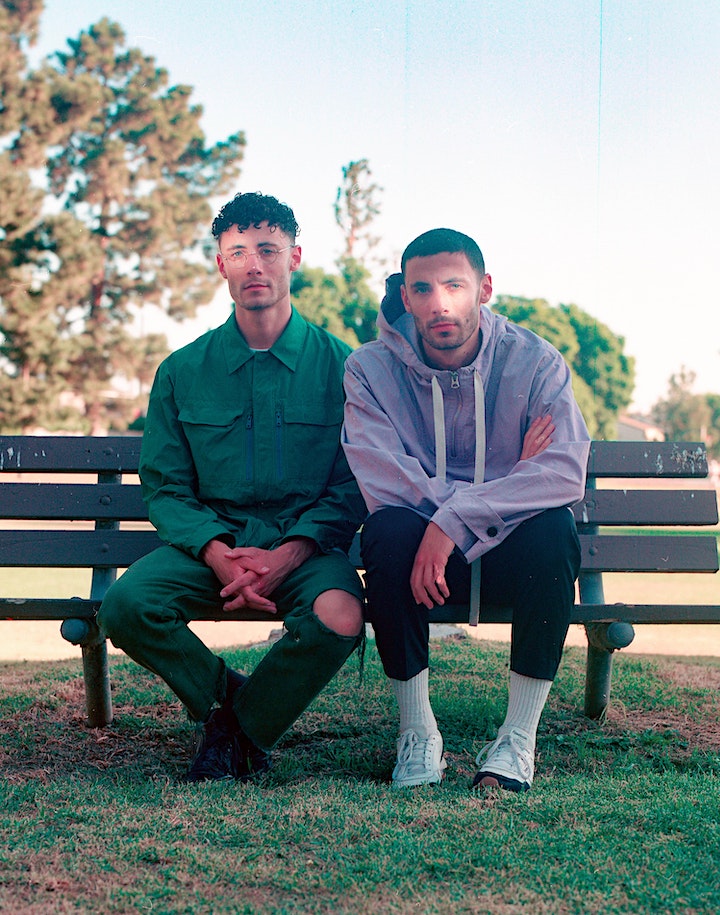 MULHERIN @mulherinmusic is Marshall and Parker Mulherin, an R&B duo and identical twin brothers from Memphis, TN. They produce, write and sing. The brothers now live in LA, where they're honing their take on R&B that draws influence from electronic music, indie, alternative, and neo-soul alike. Of the twins, @marshmulherin is the one with the glasses and deeper voice. Younger twin, @parkermul rocks a bit more scruff and his timbre is brighter. Their self-released songs are available online, receivingnoted press, a prized place amongst Red Bull Music Academy’s impressive roster of student alum, and an ever-growing fan base. “A sophisticated R&B sensibility that feels far more indebted to some of the gentlemen of the ’90s than the genre’s prevailing popular Lotharios.” -Pigeons & Planes

Amahl Abdul-Khaliq is AF THE NAYSAYER - a flourishing producer in the electronic and instrumental hip-hop world. Within the last two years this New Orleans-based producer has dispersed his atmospheric productions across 70 cities and at over 300 shows in the US alone. His sound has been categorized as “electrifying soul-hop” whose core is best described by Atlanta producer DISTAL as, “Layered, intelligent design with a simple and easily digestible delivery.” His collaborations in New Orleans have led him to become the winner of the 2018 Big Easy Music Award for Best DJ/Electronica, ambassador for Red Bull Music Academy, as well as the founder of beatmaker showcase Dolo Jazz Suite. AF has toured with artists such as Durazzo, Prism House, Beautiful Bells, and has opened for Glitch Mob, Om Unit, Quantic, Lapalux, Young Fathers, and the 2016 Mad Decent BUKU Party (feat: Yellow Claw, NGHTMRE, Louis The Child, and Jazz Cartier).