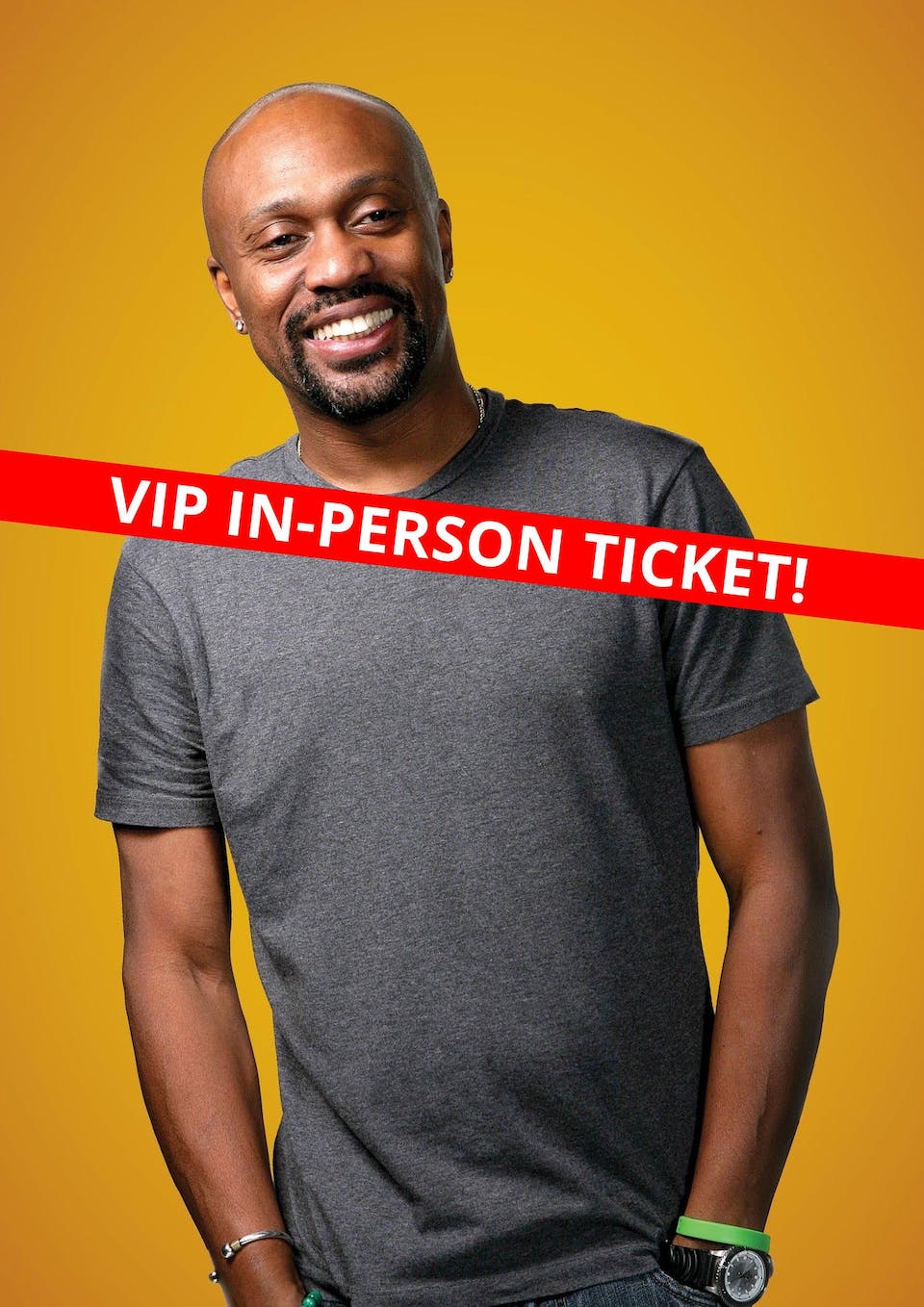 Your ticket guarantees you one of the limited seats available. PLUS, Union Stage will have it’s full bar and famous Union Pie pizza menu open and available all night with a dedicated wait staff.

Please be assured that Union Stage has taken all safety precautions to ensure your health and safety:

What We Are Doing

- All staff will wear masks at all times.- Social distancing will be enforced.- All audience members will be seated at tables. No standing room only concerts. - Our total capacity has been reduced to take into account social distancing. - Directional signage has been placed throughout the venue to minimize unintentional social distancing breaches.- Multiple hand sanitizer stations have been placed throughout the venue.- We will no longer accept orders at the bar. All food and beverage orders will be taken through wait staff. - The venue has been cleaned professionally and their services will continue to be retained.

What We Request Of You

- Wear a mask or face covering upon entering and moving around inside the venue. Your mask may be removed while you are consuming food and beverage but should be worn at all other times. - Adhere to social distancing as well as marked entry and exit doors/directional markings.- If you have any symptoms of COVID-19, have been exposed to COVID-19, or do not feel well, please do not come to the venue.- If you have any questions or concerns, please email us@unionstage.com.

“I want to give a special shout out to my O.G., Tony Woods,” Dave Chappelle said upon accepting the Mark Twain Prize at the Kennedy Center in 2019. “You were the first person I ever saw do it absolutely right. You were fearless and you told the truth.”

Tony Woods is a one-of-a-kind comedic legend that is always in control of his audience. A seasoned veteran in the comedy business, Tony is recognized not only by fans but by his peers as one of the best and most engaging comedians in the business.

Tony has a strong following in the US, UK, Australia and Europe. Born in North Carolina and raised in the D.C. area, Woods kicked off his career as an original member of Russell Simmons' Def Comedy Jam on HBO and P. Diddy's Bad Boys of Comedy, he is an all-round veteran and one-of-a-kind comic. His playful and cool demeanor, combined with sharp and mischievous subject matter, create a show that is unmistakably entertaining at every level. A natural entertainer, Woods understands an audience and encourages them to become part of his strange world.