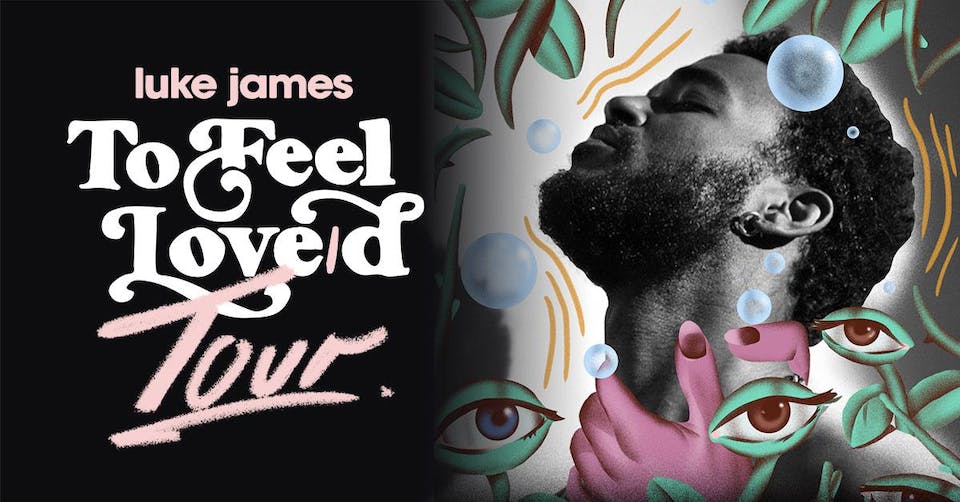 to feel love/d at Union Stage with Luke James 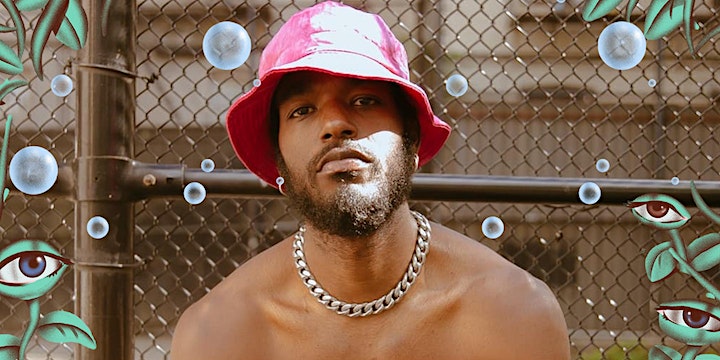 From starring in hit television series and critically acclaimed films, to releasing #1 albums and touring the country with the biggest superstars in music, actor and two-time Grammy nominated artist Luke James has become one of the most watched multi-hyphenate talents in the entertainment industry today.

Luke is perhaps best known for his successful music career and is now set to release a brand-new album, “to feel love/d” in early 2020. The album, which can be read as a dual title: “to feel love” and “to feel loved” embodies two different perspectives. The album will also feature guest performances from BJ The Chicago Kid, Ro James, and Samoht, and marks Luke’s much-awaited return to music, having released his last single, “These Arms” in June 2018.

Throughout his career, Luke has also written songs for the likes of Justin Bieber, Snoh Aalegra and Chris Brown. He has also performed alongside the late Prince and is one of the very few artists to ever open for Beyoncé, which he did during her Mrs. Carter Show World Tour in 2013. In 2012, he received his first Grammy nomination for Best R&B Performance for his hit song “I Want You” (from his first mixtape “#Luke”) and received his second Grammy nomination in 2015 for Best R&B Song for “Options” ft. Rick Ross (from his self-titled debut album “Luke James”).

On television, it was recently announced that Luke is set to star in the third season of the hit Showtime drama series, “The Chi.” Created by Emmy awarding winning actor Lena Waithe and produced by the Emmy and Golden Globe winning artist Common, the series follows the lives of a group of people in the South Side neighborhood of Chicago after a fateful turn of events sends shock waves through the community but also connects them in unexpected ways. Luke will star as Victor “Trig” Taylor, Jake’s (Michael V. Epps) estranged older brother who wants to reunite his fractured family but takes an unconventional approach. The series is set to return to Showtime in 2020.

Luke is also well-known for his starring role in the musical drama series “Star” on FOX, created and helmed by Oscar nominated director Lee Daniels. Additional acting credits for Luke include recurring arcs on HBO’s “Insecure,” USA’s “Unsolved: The Murders of Tupac and the Notorious B.I.G.,” and his role as R&B singer Johnny Gill on BET’s “The Bobby Brown Story,” which drew in record ratings of 29M+ viewers during premiere week. Luke also recently starred in the smash hit Universal Pictures’ comedy “Little,” opposite Issa Rae, Regina Hall and Marsai Martin.

Raised in New Orleans, LA, Luke was exposed to the rich musical heritage of the city at an early age, even taking up the saxophone for a number of years. As a child, he was heavily influenced by an array of artists, from Marvin Gaye and Aretha Franklin to Miles Davis and D’Angelo. It was after seeing D’Angelo in concert at age 11 that Luke decided on music as his career path.

Luke currently splits his time between Atlanta, Chicago, Los Angeles and New York, where he is hard at work on his multitude of projects.