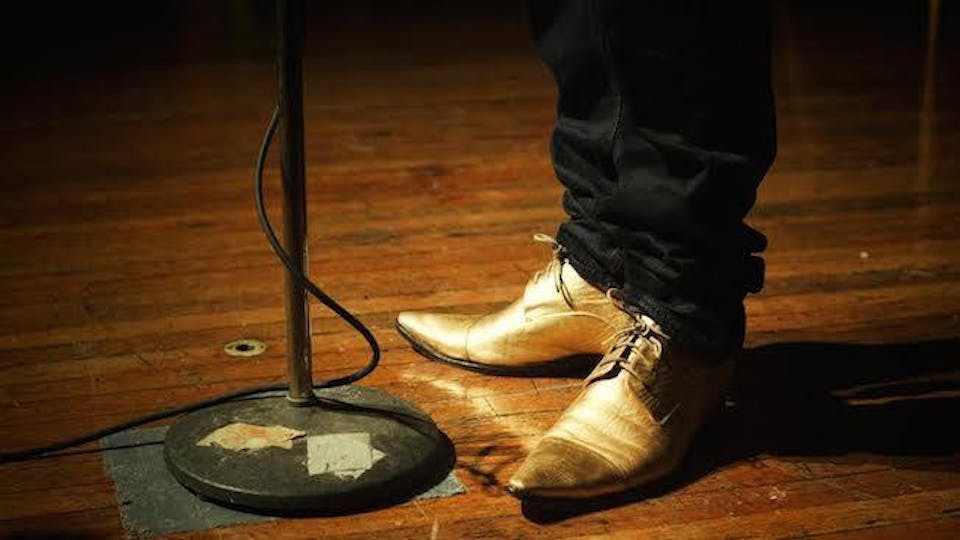 FAMILY: Prepare a five-minute story about your kin, your clan, the people that made you. Awkward Thanksgiving dinners back home and last minute Friendsgivings in your cramped apartment. A chip off the old block or your neighbor down the block. Whether chosen or by blood, the folks that make you slam doors, pull your hair out, and feel like you belong.

Since its launch in 1997, The Moth has presented thousands of stories told live and without notes.

Moth shows are renowned for the great range of human experience they showcase. Each show starts with a theme, and the storytellers explore it, often in unexpected ways. Since each story is true and every voice authentic, the shows dance between documentary and theater, creating a unique, intimate, and often enlightening experience for the audience.

The Moth was founded by the novelist George Dawes Green, who wanted to recreate in New York the feeling of sultry summer evenings in his native Georgia, when moths were attracted to the light on the porch where he and his friends would gather to spin spellbinding tales. The first New York Moth event was held in George’s living room and the story events quickly spread to larger venues throughout the city.

Through ongoing programs in more than 25 cities, The Moth has presented over 18,000 stories to standing-room-only crowds worldwide and it currently produces more than 500 live shows each year. Additionally, The Moth runs storytelling workshops for high school students and adults in underserved communities through their Education and Community Programs.

The Moth has an enthusiastic following for all of its content. The Moth podcast is downloaded over 44 million times a year, and each week, the Peabody Award-winning Moth Radio Hour is heard on over 450 radio stations worldwide. The Moth’s first book, The Moth: 50 True Stories was a NYT Bestseller and its newest book, All These Wonders: True Stories About Facing the Unknown was released March, 2017.