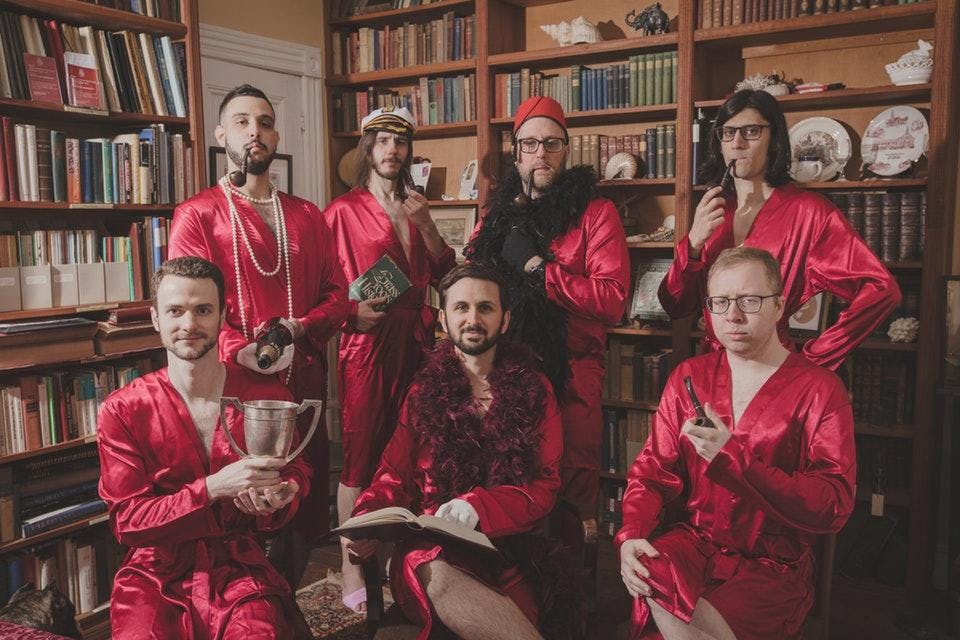 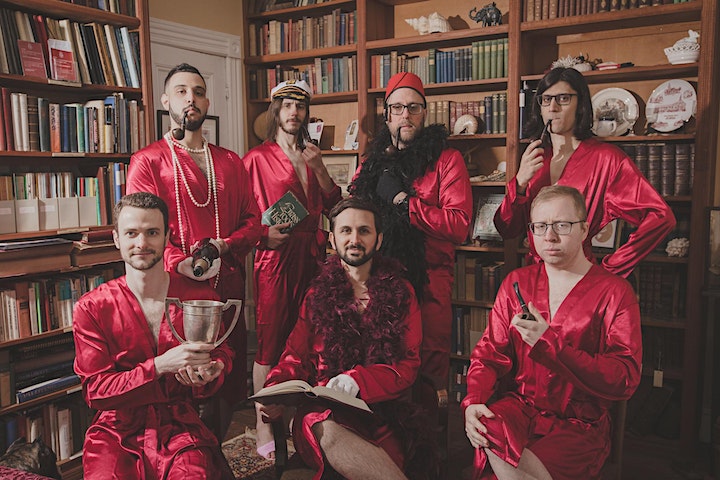 We are a 7-headed monster. 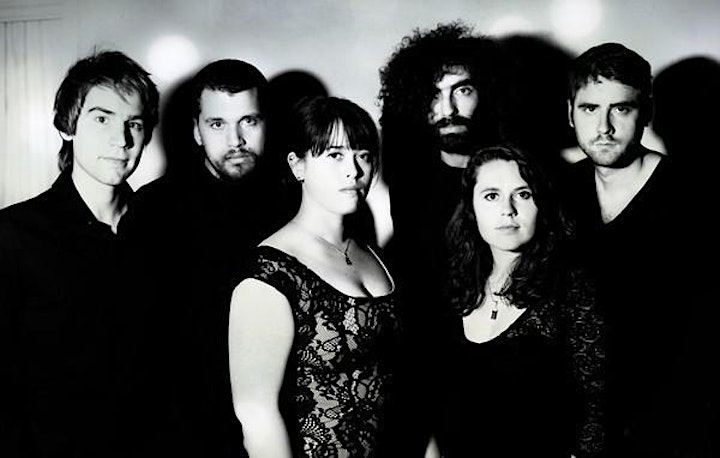 Bent Knee is a band without frontiers. Its borderless sound combines myriad influences from across the rock, pop, minimalist, and avant-garde spectrums into a seamless, thrilling whole. Fiercely innovative, the group bridges the gap between the experimental and the familiar, merging texture and style into music that’s moving, addictive, and unapologetically original. 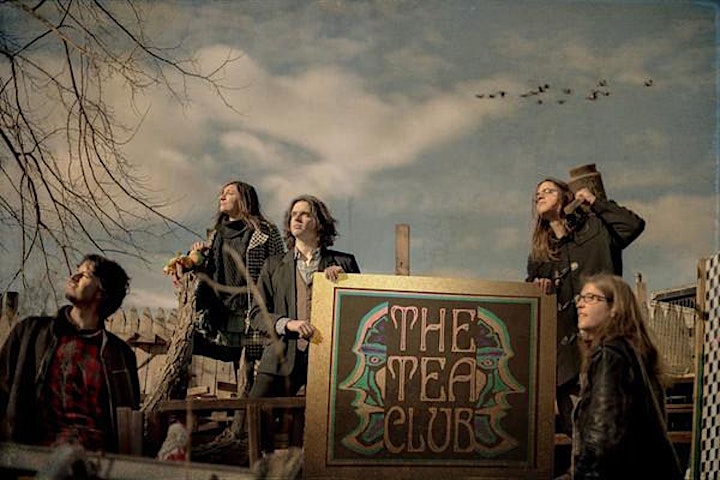 The band has recorded and released 4 full length records. They have toured with Beardfish and Thank You Scientist and shared the stage with notable groups Trioscapes, The Flower Kings, John Wetton, Jimmy Gnecco, Consider the Source, and Tom Brislin to name a few.

In 2008 the band was discovered by producer Tim Gilles (Anthrax, Taking Back Sunday, Hades, Bear vs Shark, Thursday) who recorded produced, and mixed their first album at Big Blue Meenie Studios. General Winter’s Secret Museum was released in July of 2008.

The band spent the rest of 2010 and 2011 touring the east coast, including performances at the Progday Music Festival in North Carolina, the Philly Film and Music Festival, and the NJ Proghouse Music Series.

In 2013, the band traveled to Canada to play at the Terra Incognita Festival in Quebec City, and booked a summer tour which included a performance at the IMR Music Festival 2013 in Atlanta, GA.

The Tea Club spent 2014 writing and recording at Big Blue Meenie Studios. These recordings became The Tea Club's fourth album, "Grappling", which was released on November 17, 2015. Grappling was met with critical acclaim, with many reviewers calling it the band's greatest achievement, solidifying the band as a major presence in progressive rock.

The Tea Club started 2016 by doing a 2 page interview in PROG Magazine, where they were described as a band with “an incredible future”. The band played several shows throughout 2016, including a show with Toby Driver of Kayo Dot and multiple shows opening for HAKEN on part of their “Affinity” Tour of the USA. They also released a live in studio music video for their song “The Magnet” from Grappling.

Later in the year, The Tea Club released Grappling Book One: The Magnet, the first issue of a comic book series that elaborates on the stories told in the lyrics of their Grappling album, written by Patrick McGowan, drawn by Dan McGowan, and colored by long time collaborator Kendra DeSimone.

The Tea Club ended 2016 by touring the East Coast with Thank You Scientist and Moon Tooth.

The Tea Club spent 2017 writing material for their fifth album, which they are currently recording at Big Blue North in Utica, NY. They are planning to release the album in Spring 2019.

All four of The Tea Club’s records have garnered critical acclaim with features in multiple U.S. magazines including Prog Magazine, Metro Philly, Indie Music Reviewer, Orgivation, Progression Magazine, and Jump as well as publications in the U.K. including IO Pages, Big Bang Magazine, and Harmonie Magazine.