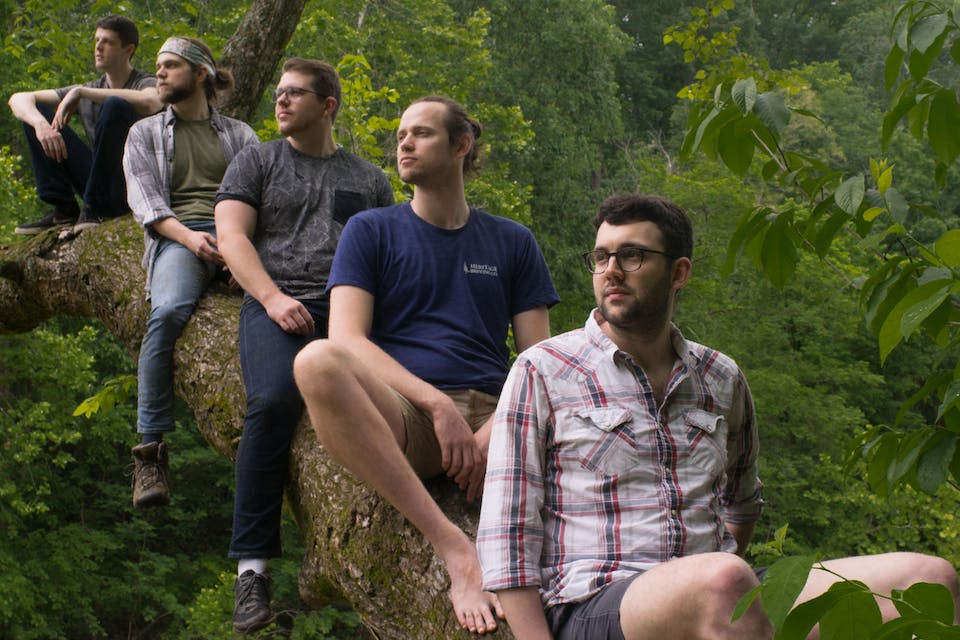 Friends since the band’s original formation in 2006, Surprise Attack reunited in 2015 to share their music and sense of community with a larger audience. Drawing inspiration from across the musical spectrum to create their unique "Mountain Funk" sound, Surprise Attack thrives on collaboration and improvisation. The group's five members share a deep connection and a passion for uncompromising, progressive music that keeps listeners guessing and always lands somewhere unexpectedly familiar. 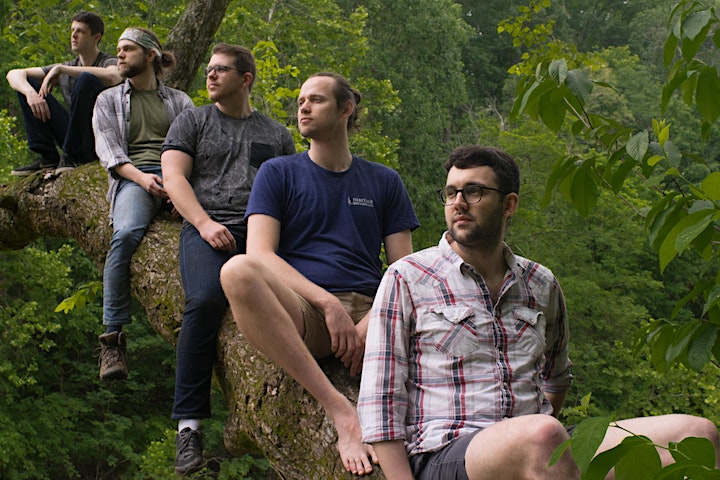 Formed during the summer of 2017 by three friends who were in between bands, The Cassaday Concoction has been taking Washington, DC and the east coast by storm with their exciting three-piece blend of rock, funk, and blues. The band consists of Washington, DC music scene veterans Chris Cassaday (singer-songwriter, & guitarist & vocalist of Micro Massive), Sean Dunnevant (bassist, Dale & The Zdubs) and Miles Lieder (drummer, Dale and The Zdubs). Each member's eclectic mix of musical backgrounds gives the band's sound a unique and powerful edge, luring the audience in with catchy harmonies, hard-punching rock and roll, and the occasional crowd-favorite cover song. The band has performed at some of the best venues the Washington, DC area has to offer in the short time since forming, including two sold-out stints at Pearl Street Warehouse. Chris and his band have proven quickly that they are a must see act in the Washington DC music scene and this is one show that you will not want to miss! They released a live EP "The Cassaday Concoction (Live At Groove Studios)" on January 12th, 2018, and on March 15th, 2019 Chris and the band released a new 3-song-EP "Hear, Listen".