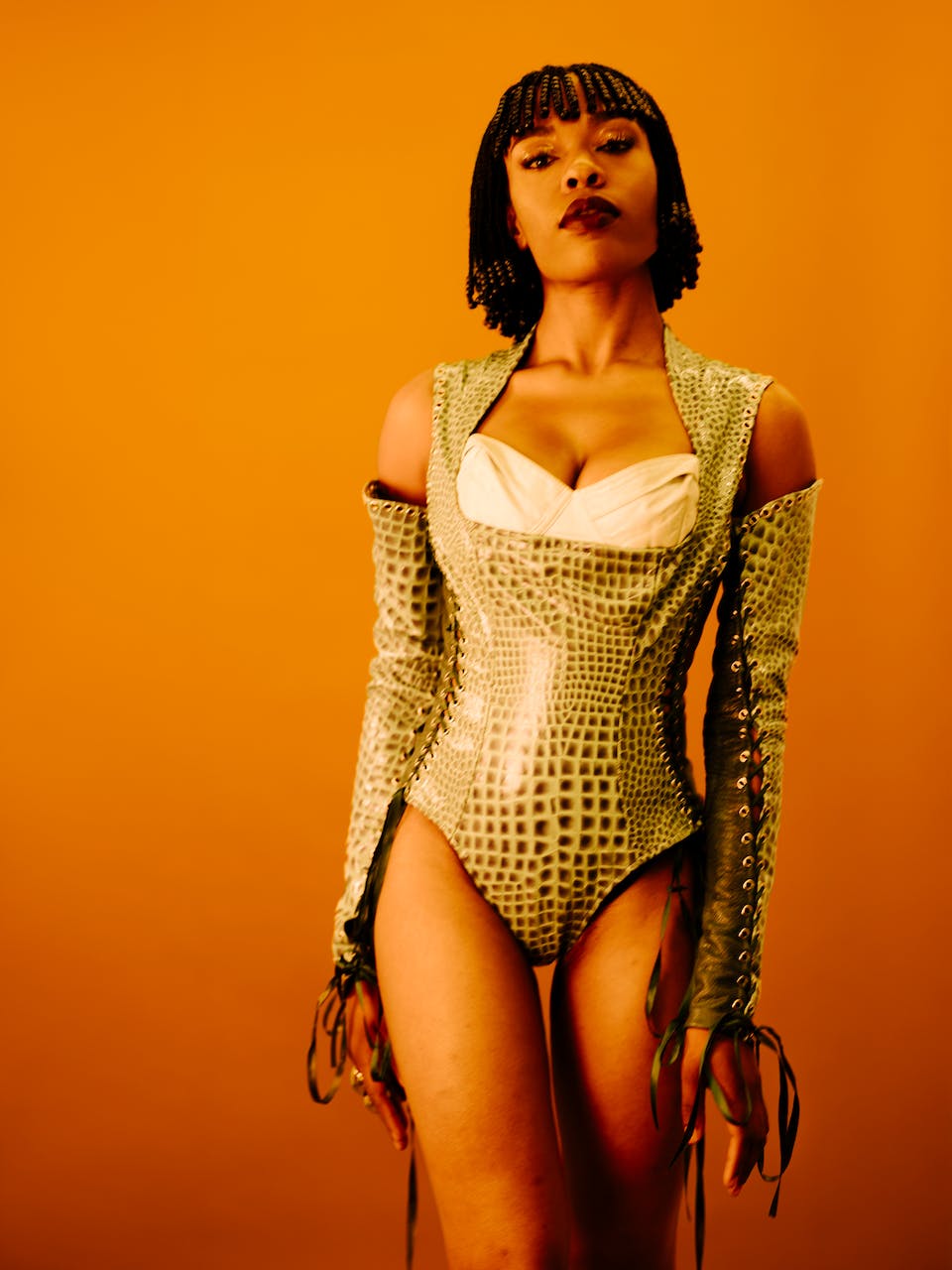 Violinist, singer, songwriter and producer Sudan Archives will release her debut album Athena this November on Stones Throw Records, with the first single 'Confessions' out on 28 August. With its unique blend of influences and styles, it is the definitive statement from a truly groundbreaking artist.

Athena follows on from the EPs Sudan Archives (2017) and Sink (2018), whose thrilling sound and distinctive creative vision were praised by the New York Times, Pitchfork, Vogue and more. Athena builds on Sink and Sudan Archives' foundation of soaring vocals, enigmatic lyrics, and violin-led arrangements with a fuller and richer sound -- the result of fruitful collaboration. Having worked solely with Stones Throw and Leaving Records' Matthewdavid on her EPs, Sudan invited a cast of musicians to collaborate on her vision for Athena: producers Washed Out, Rodaidh McDonald (The xx, Sampha, King Krule), and Paul White (Danny Brown), as well as jazz players, rappers, and more.

Sudan Archives has brought her electrifying live performances to festivals such as Coachella and Pitchfork Midwinter, and she's shared the stage with artists such as Ibeyi, Michael Kiwanuka, St Vincent, and Tune-Yards. She's also performed at Disney Hall in LA for Yoko Ono's birthday tribute, played ambient shows as Sudan Moon, and was in an art/music installation at LACMA curated for Robert Rauschenberg's 1/4 Mile Exhibition. She will take Athena on the road later this year, with a full European tour and dates in the US, Asia and Australia to be announced.

Cartel Madras is a Calgary-based hip-hop sensation shaking things up across the city, country and industry.

Hailing from South India, sisters Contra (Priya Ramesh) and Eboshi (Bhagya Ramesh) are rappers now being hailed by fans and eager listeners-on as they develop varying narratives for coloured woman and deliver them in explosive and captivating ways. Sexuality, identity, freedom, race, colour, and gender some of the recurring themes that listeners can expect to explore through their music.

Guaranteed to bring the party, their signature sound fuses the rap stylings of the South and trap and filters it through a strong female, though not necessarily feminine, voice.

Always catchy and more than sometimes provocative, they invite you to join the Cartel.