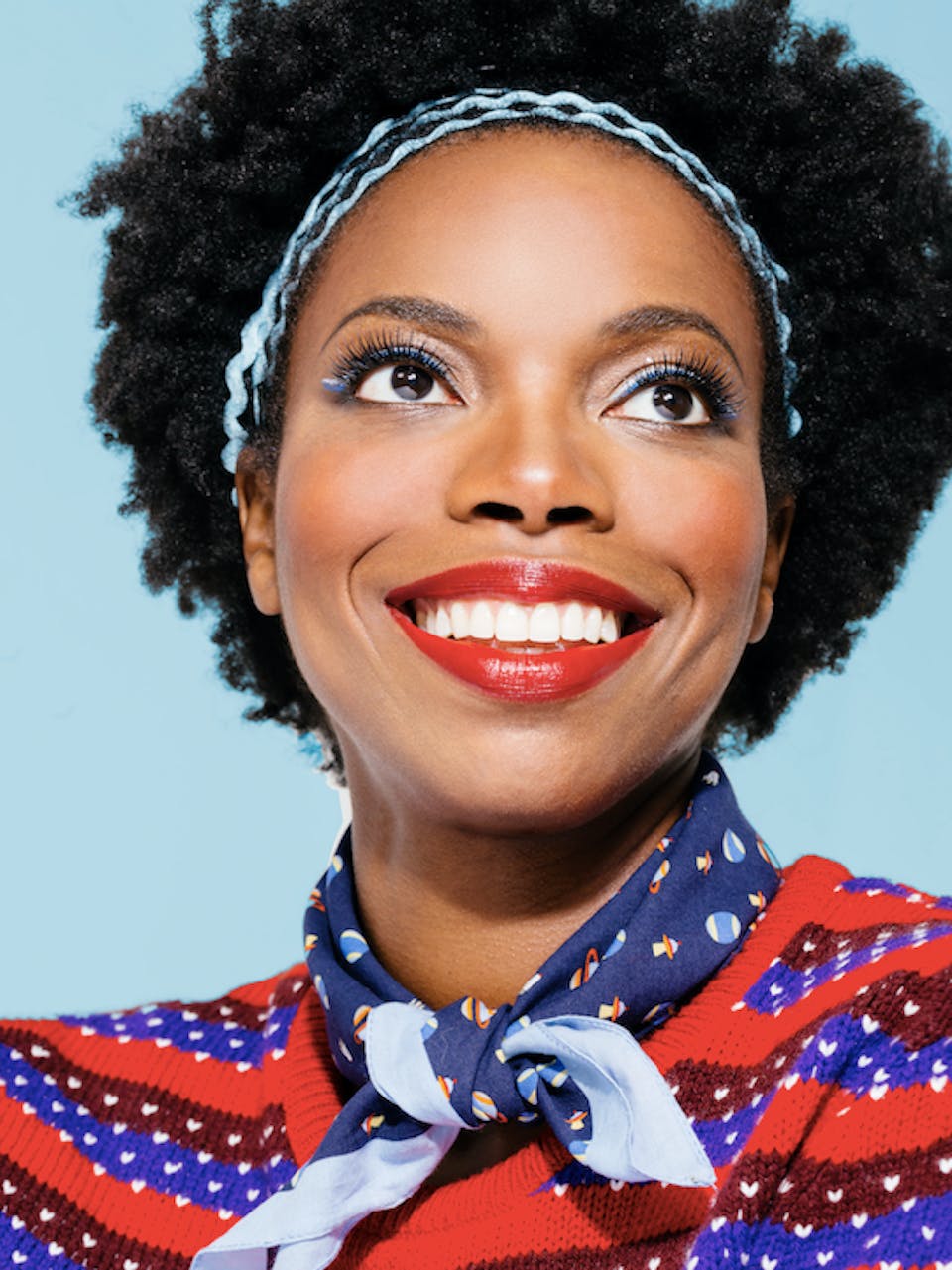 Sasheer starred in NBC’s pilot SO CLOSE. Earlier this year, she wrapped the lead role in the independent feature “The Weekend,” opposite Tone Bell and Dewanda Wise and recently released her first one hour comedy special, “Pizza Mind,” to rave reviews. She can also be seen in Amy Schumer’s “I Feel Pretty” for Voltage.

She received improv and sketch training from the Upright Citizens Brigade Theater, and performs stand up at colleges and clubs across the country. Additional TV credits include Transparent, Inside Amy Schumer, People Of Earth among many others. She’s told stories for This American Life. She co-created and co-starred in the webseries Pursuit of Sexiness, which was named one of the Top 10 Web Series of 2013 by Variety, and part of Glamour's 7 Web Series We Can't Stop Watching in 2015.

Sasheer has been listed in Cosmopolitan's 13 Funny Women to Watch, Time Out New York's Top 10 Funniest Women in NYC, Brooklyn Magazine's 50 Funniest People in Brooklyn, and Complex Magazine's Women in Comedy You Should Be Paying Attention to Right Now.

She can be seen on the big screen in Yoga Hosers, Sleight, The Outdoorsman, and Deidre and Laney Rob A Train. She’s done voice over for Call of Duty, Lucas Bros. Moving Co., and Albert (Nickelodeon). She also serves as ACLU's Celebrity Ambassador for Women's Rights.