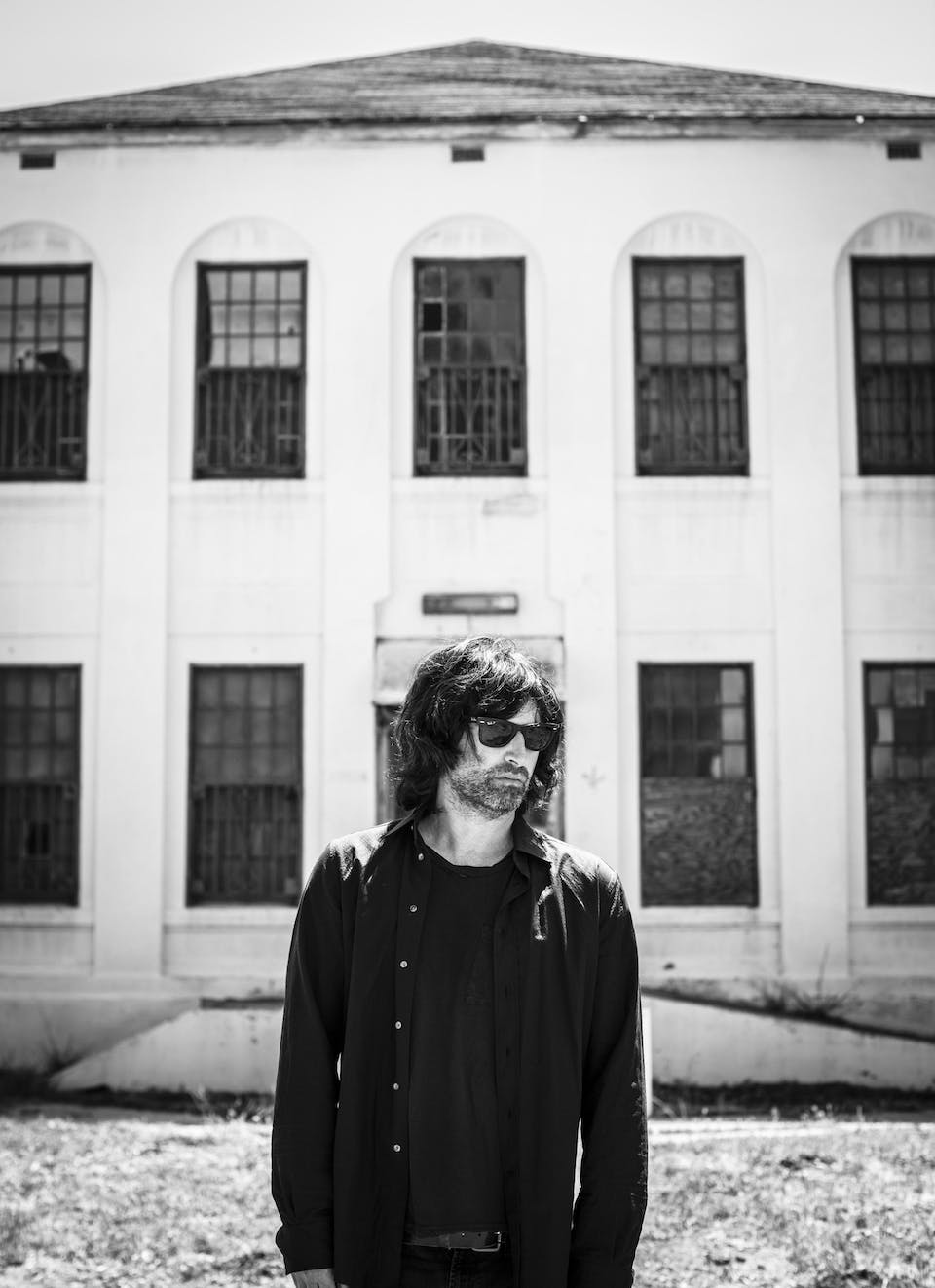 “The dreamy synths-and-strings jangle of ​Caretakers​ echoes a particular musical moment in the early eighties.” - The New Yorker

"His powerful, anthemic tunes like 'Can’t Stop You’ are worthy of Bruce Springsteen.” - ​Daily Star, 4 STARS

“Yorn’s emotional guitar playing​ ​and lyrical reflections are exciting steps forward that still keep an eye on the past.”​ - Paste Magazine

“A collection of atmospheric, finely crafted tracks that grow on you more with each listen.” - ​Sunday Mirror

Last month, beloved singer-songwriter Pete Yorn released ​Caretakers ​(via Shelly Music), his first solo album in three years. This November and December, Pete will hit the road on his first full band tour of North America in over three years with a backing band made up of members of the celebrated indie dream-pop group Day Wave, including Jackson Phillips who co-produced ​Caretakers ​with Yorn. They will perform songs off the new album​,​ as well as old favorites spanning Yorn’s almost 20 year career and the 7 full length studio albums he has released.

Tickets are now on sale for both the full band tour as well as a string of solo acoustic dates on the West Coast in October, and include limited edition options to purchase VIP backstage experiences where fans can meet Yorn, watch soundcheck and even attend a pre-show performance of a song in the dressing room. See full tour schedule below.

Since his extraordinary 2001 debut album ​musicforthemorningafter​, Yorn has released six albums of angsty, critically acclaimed rock. The multi-instrumentalist took some time off after 2016's ​ArrangingTime​ to raise his daughter - the period did produce an EP collaboration with actress Scarlett Johansson (2018's ​Apart​) - but a recent burst of creativity led to ​Caretakers.​ Yorn attributes the inspiration to Phillips, with whom he developed a good studio vibe. "When we met," says Yorn, "it was one of those interactions where we locked right in. When we got into the studio together - he had a great setup at his house, this environment that's super creative, and that's how I like to record."

with Surf Rock Is Dead