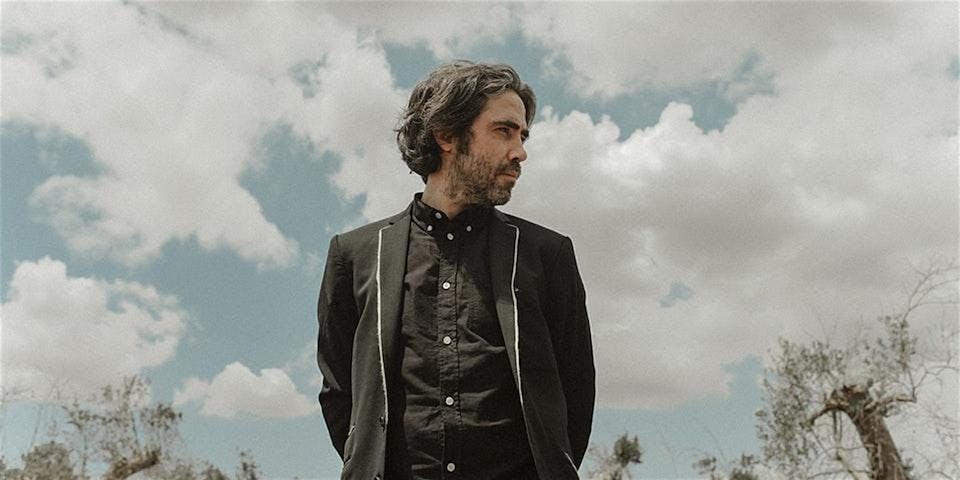 - The Premier Plus section is a raised area with seats at tables. There is a dedicated server for faster service.

Now approaching a decade as a band, it has been a truly interesting journey for Patrick Watson and his cohorts. Having accomplished such feats as playing to over 100,000 people at the 2009 Montreal Jazz Festival, composing 15 scores for film and television, receiving Canada’s elite Polaris Music Prize in 2007, and most recently performing two songs in Wim Wenders’s current 3D epic “Every Thing Will Be Fine”, his career has had many peaks, with more to come with the release of his forthcoming album, Love Songs For Robots.

Still standing proudly at the helm, Love Songs For Robots marks Patrick Watson’s fifth release since Watson first galvanized this “temporary project” in 2006 with the release of his critically acclaimed debut Close To Paradise. His latest installment in his already impressive body of work follows up on his stunning 2012 release Adventures In Your Own Backyard. Signatures like his hushed falsetto croon remains to be the vessel that transports his vast emotional depths, but Love Songs For Robots proudly shows Watson sailing out into uncharted waters once again.

The new album was recorded at Capitol Studios in Los Angeles and Pierre Marchand Studio in Montreal. The original theme for the record was centered around Watson’s fascination with virtual reality, artificial intelligence, his love for science fiction and, let’s be honest, his admiration for Vangelis, which remains the record’s lyrical centerpiece, especially in the title track “Love Songs For Robots” and in “Turn Into The Noise”. “I wanted to make a science fiction R n’ B meets Vangelis erotica with a zest of folk kind of record.” Before being fitted for a tin hat Watson proved himself once again as a deft lyricist and managed to remove the cold chill inherent in science and instill a beating heart. It was only halfway through writing the record when the artist found himself having, by his own submission, “a bad year” did more personal themes begin to creep in. “I started thinking about how emotional reactions were more mechanical than we think and the only thing left between us and artificial intelligence is the act of inspiration. Just food for thought.”

From the crawling crescendo of the opening ethereal soundscape of the title track, the listener is slowly lured into Watson’s world, revealing musical moments that are as equally challenging as they are comforting. Destinations are cleverly concealed as we are invited to take in the lush scenery - sharp experimental and progressive left turns, grandiose gestures that shoulder up against fearless austerity - and all delivered in a crisp panoramic scope that could only come from Watson’s lens. His hard-fought lyrical pearls are now guided through newfound psychedelic and soul swagger influences, as left of center instrumentation and arrangements cover up well-beaten tracks, and makes this a rewarding and truly original statement.

Love Songs for Robots bears Watson’s indelible stamp, and manages to create a piece of work that is not only stirring, daring, and deeply personal, but also represents his creative watermark so far. It’s all too rare to see an artist wear their heart on their sleeve while never growing weary of the battle against cynicism and callousness, but Watson and band’s aim remains true. 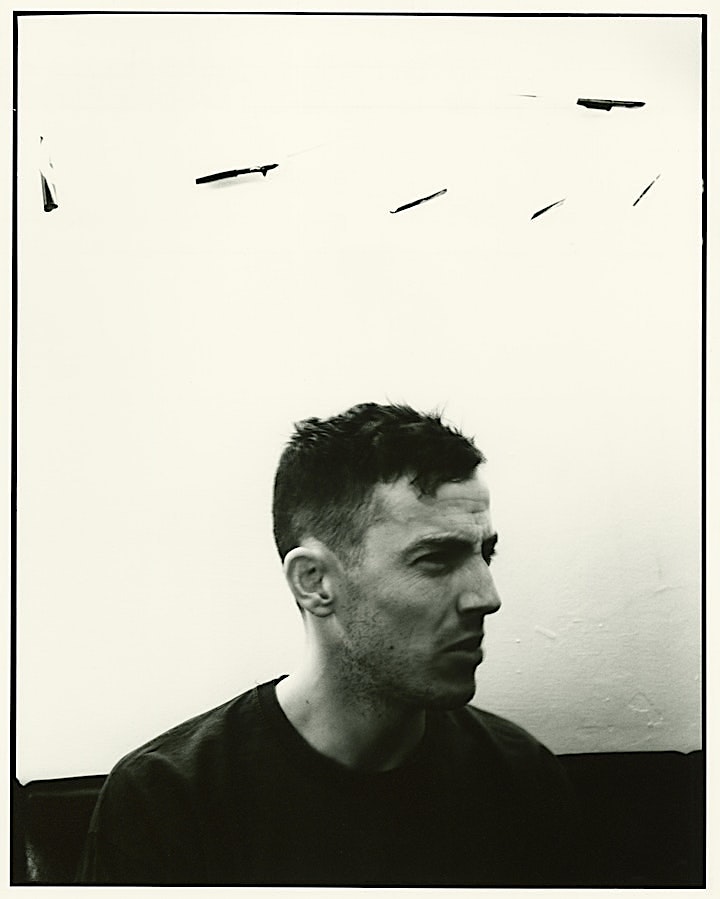