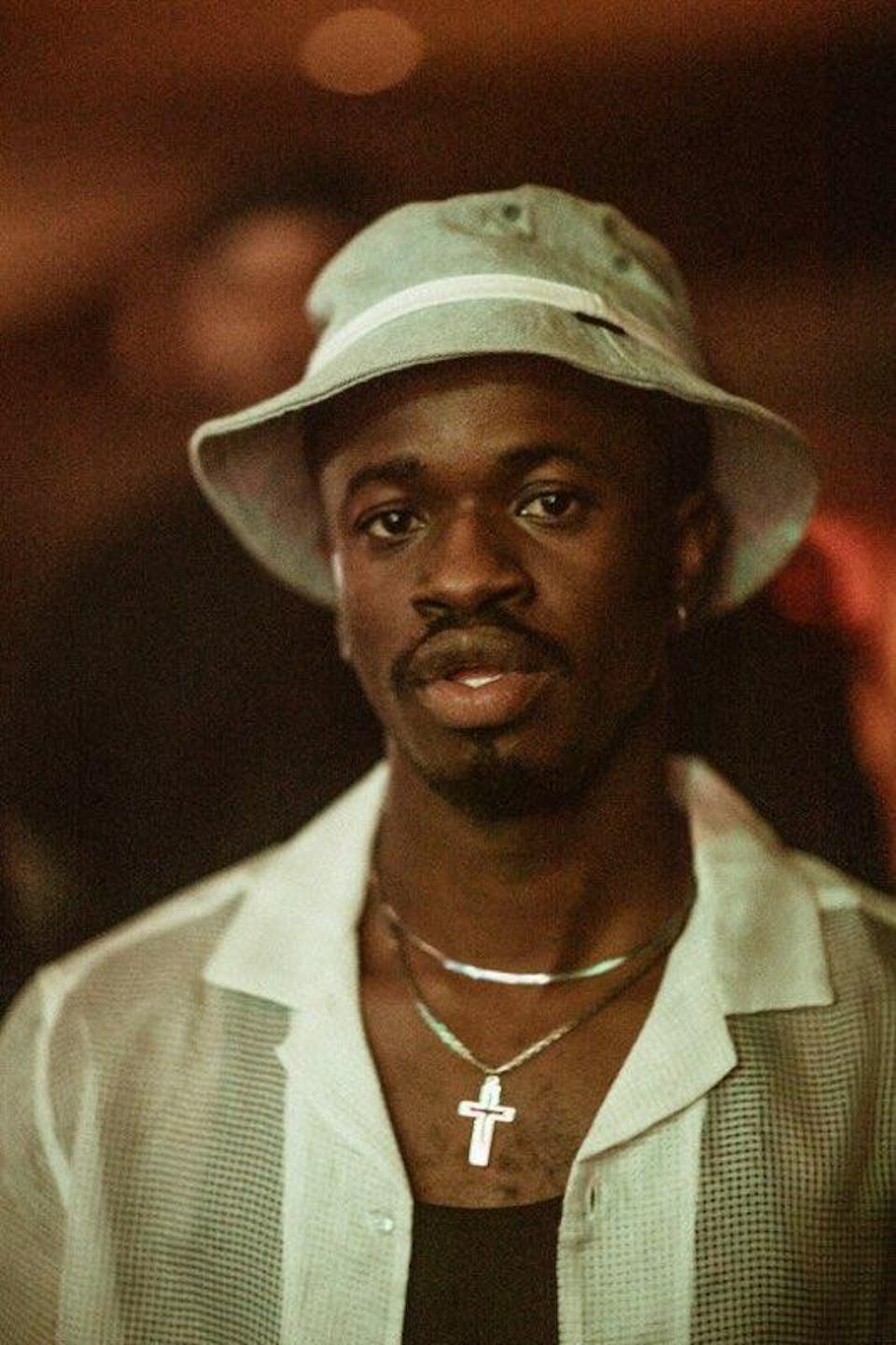 Mannywellz is Africa’s soul - connecting his roots to new audiences with a genre-melding sound. He carefully constructs each beat, word, and melody into a representation of his vision. The Nigerian-born, Maryland-based multi-instrumentalist is inspired by the native sounds of African roots -translating his life experiences through live performances, songwriting, and production. 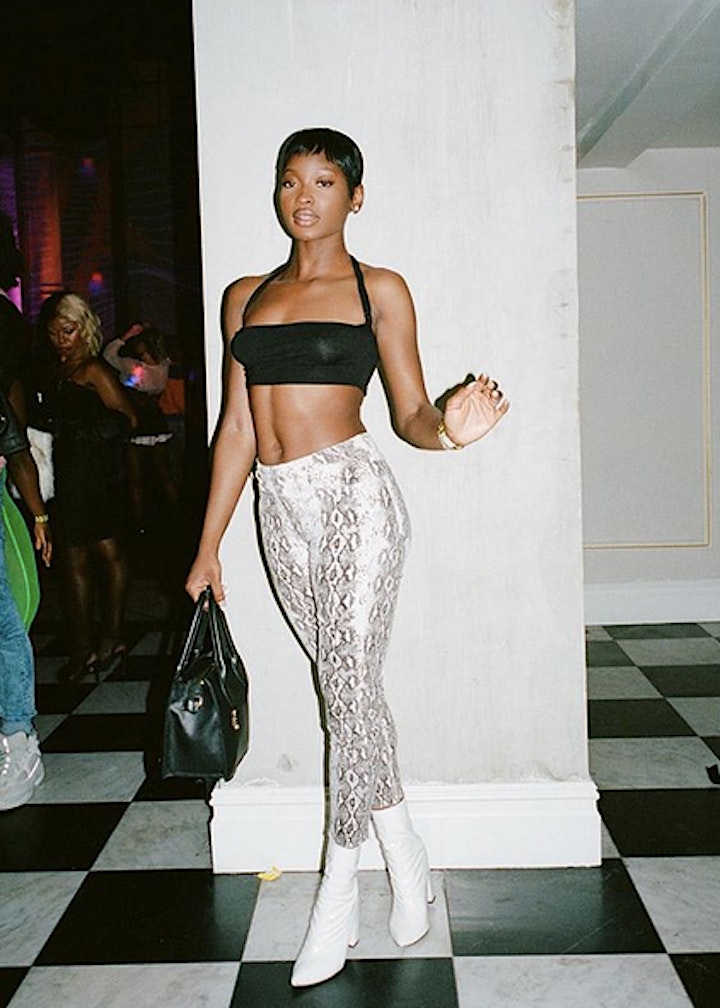 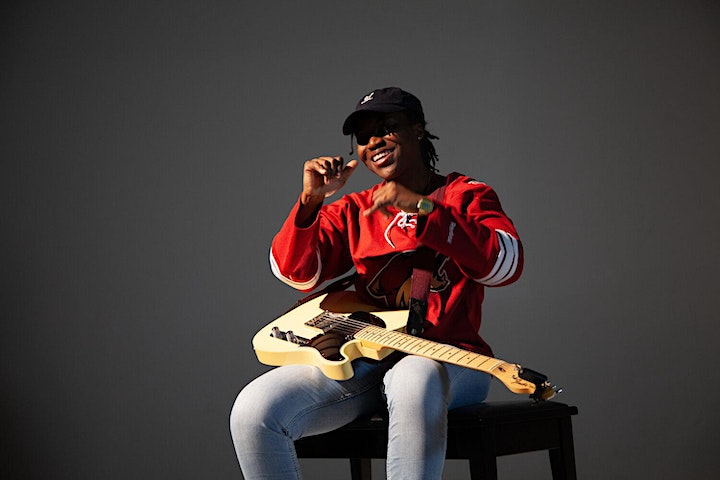 An artist who has distinguished herself as a musician through charismatic and witty vocals, smooth sounds, and unprecedented transitions between rapid-fire verse and an indie/acoustic vibe - Shalom started writing songs at 10 years old, learned to play guitar at 16, and hasn’t stopped self-producing since.

With an eclectic approach to songwriting, Shalom cultivates an intimate and inviting sonic space for her fans to reflect. She finds inspiration in many art forms, but her sound is influenced by artists like Kanye West, James Vincent McMorrow, Drake, Ed Sheeran and Kehlani. Shalom is currently based out of Maryland/D.C.

In 2016 Shalom released her first commercial single ‘Stories’ with co-producer JAYDOT. Since then she has amassed over 2.5 million streams on Spotify and played shows around the United States and in Lagos, Nigeria. (Palmwine Fest Dec. 2019)

Her goal is to learn as much as she can so she can be a formidable force in the music and music business industries.