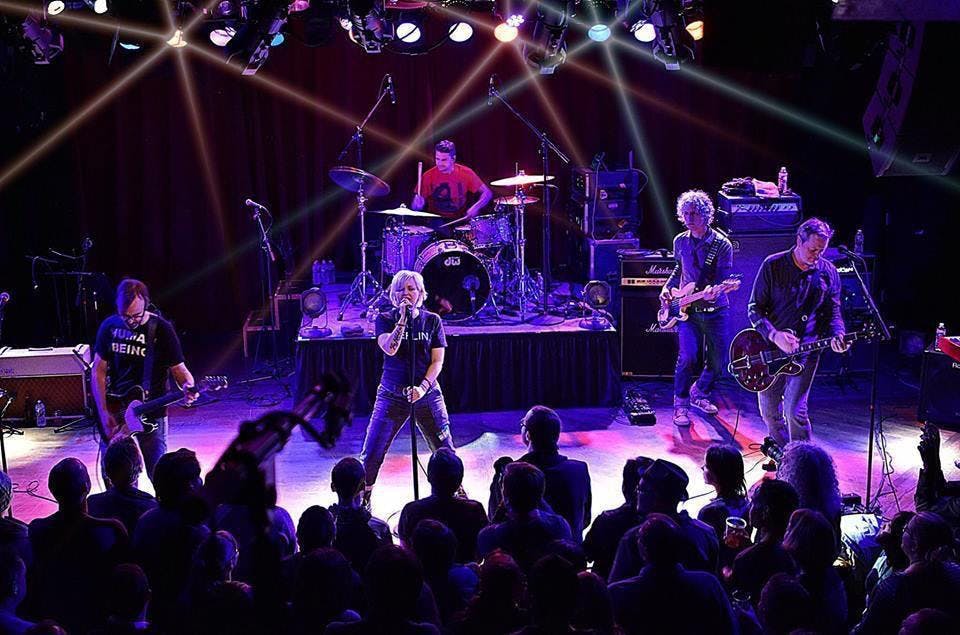 When Boston alt-rock band Letters To Cleo split after 10 years, 3 albums, and thousands of tour miles together, it was at the behest of a pact that singer Kay Hanley and guitarist Greg McKenna made with each other when they started the band in 1990.

“We said that we’d stop doing it when we weren’t having fun anymore.” says Hanley. “I had just had a baby, (lead guitarist) Michael Eisenstein and (drummer) Stacy Jones were recording and touring with Veruca Salt’s Nina Gordon, (bassist) Scott Riebling was crazy in demand as a record producer, and I know it was frustrating to Greg to be in the shitty position of doing all the work to try and keep the ball rolling. It felt hard all of a sudden, and I hated that feeling.”

Soul searching done and tough decisions made, Letters To Cleo called it quits. The band members moved into new careers in and out of the music business, with Hanley, Eisenstein, and Jones migrating to Los Angeles. They all remained friends and sometimes even colleagues, collaborating on a host of movie, TV, and touring projects.

Now, for the first time in 17 years, Hanley, Eisenstein, Jones, and McKenna have written and recorded five brand new songs for “The EP”, are poised to launch a Pledge Music campaign, and will play club dates in Boston, NYC, Chicago, San Francisco, and Los Angeles in the Fall. So why reunite now?

McKenna adds, “It’s a blast. I mean, we spent our formative years learning how to do this stuff together. When it was done, we went out and lived our lives and now everyone’s bringing their experiences back to this at a new level of musicianship, but writing with these guys still feels effortless."

Staying true to the chemistry that defined their muscular pop sound throughout the 90’s was key to Cleo’s new venture. “It feels completely unforced. It sounds like classic Cleo. But at the same time, there’s nothing nostalgic about it.”, says Jones.

In addition to playing guitar, bass, and keys on The EP, Eisenstein also handled the lion’s share of production at Death Star Studio in the Koreatown section of LA, where he and Jones are current and former partners, respectively. Eisenstein is hesitant to pick any favorites from the new batch of songs but offers, “I really like “Four Leaf Clover” because it’s so in line with who we are as a band. It could have been on any of our records. The emotional content of “Back To Nebraska” is impossible to deny. It’s beautiful and powerful.”

According to Hanley, the opportunity to re-unite with her former band and make new music came almost from out of nowhere. “I didn’t have time to think up reasons to say no, so I just said yes. We didn’t have a plan. We just jumped in and everything unfolded really quickly. We all love the new songs and can’t wait to start playing them. It’s really fun!" 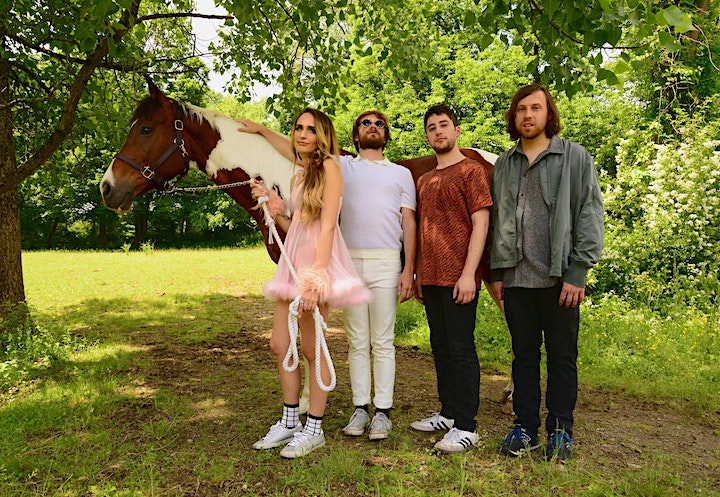 A band that plays shows and eats stuff.