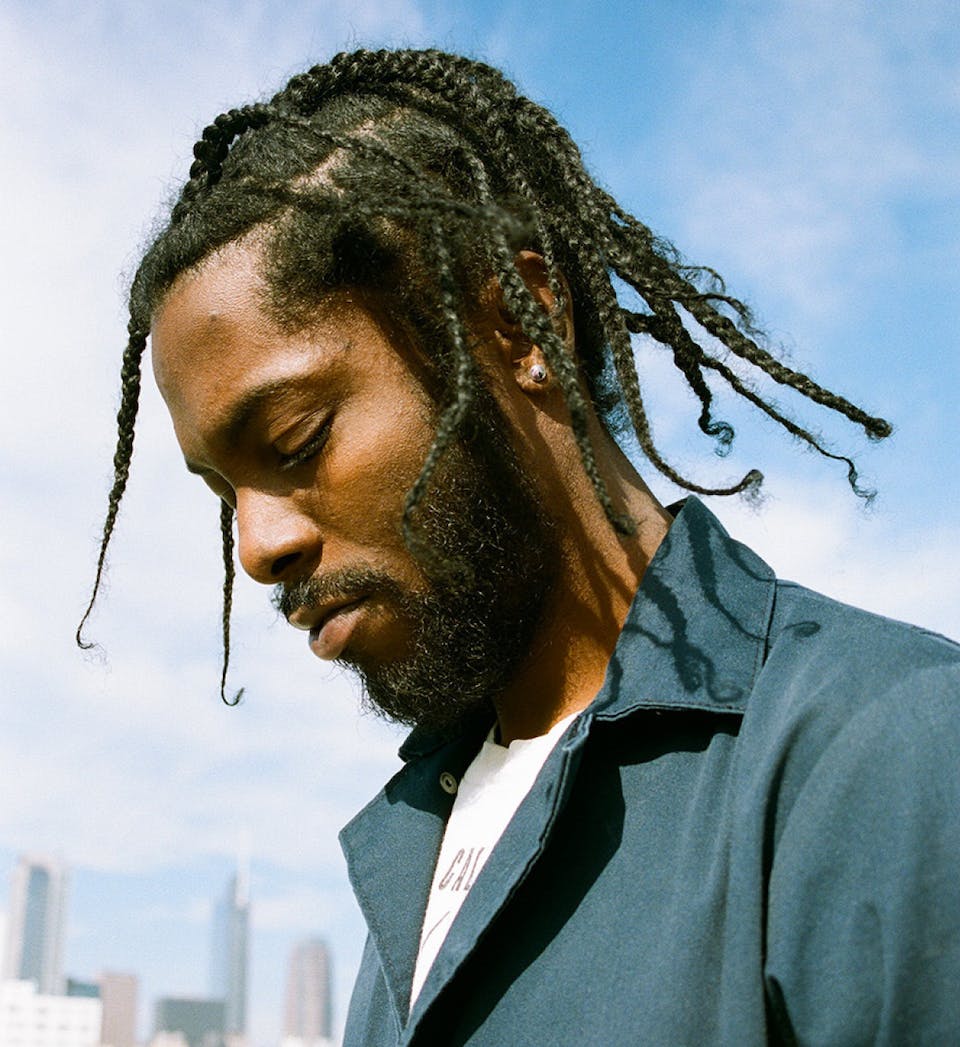 K. Roosevelt’s music can immerse you in a dream-like state of self reflection with a single tune. His ability to capture California’s sunny skies and melancholy all at once has touched audiences around the world. Son of blues artist Keb’ Mo’, Roosevelt was surrounded by remarkable musicians before learning to walk - and it shows. He’s accomplished so much in the time since, with a career marked by collaborations with notable artists The Game, Jhené Aiko, Rapsody and most recently, Mahalia.

While his journey began with the drums, it’s evolved to guitar, piano, vocals and production, making Roosevelt a true musical polymath. This became clear when his breakout single ‘Do Me Now’ featuring Hit Boy rose to the Top 100 of the R&B charts, and has carried through to his latest work. The eight-track EP ‘Bloom’ is the first independent project for the artist. Collaborating with talent like Amir Obè, SuperDuperKyle and Luke James, it’s an evolution of Roosevelt’s laid-back beats and playful use of melody.

Mellow and surreal, the work captures the realities, anxieties and thrills of moving through adulthood. The project was an opportunity for Roosevelt to explore sound and experiment with the more technical side of production. Layering in live instruments to mix analog with digital helped him achieve a sound difficult to master any other way. Combining tremendous experience with the excitement of youth - the EP is a triumphant testament to his talent. 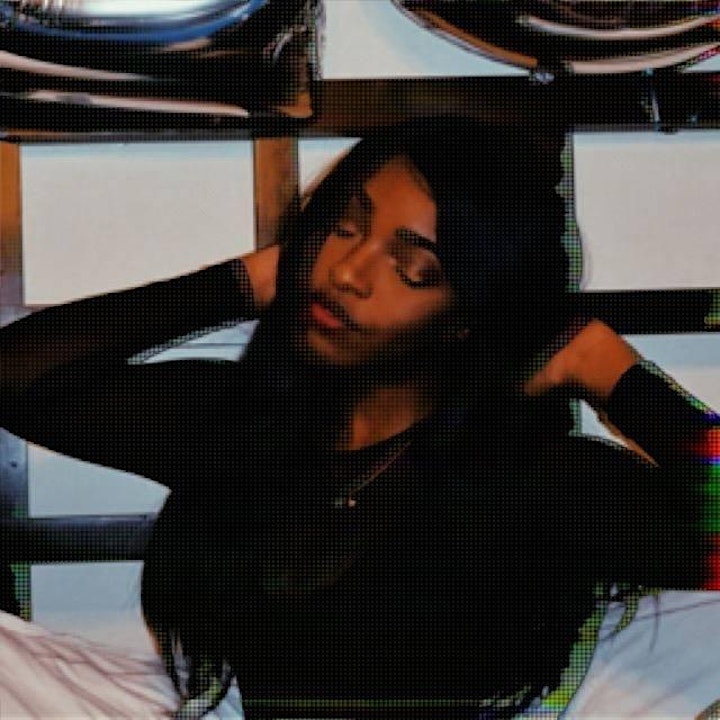 Tommi is a female singer-songwriter from the DMV. Blending R&B, Soul & Afrobeats has attracted a rapidly growing fanbase for her after going viral on Facebook with over 1.5 million views. Her single “Kryptonite” is now available on SoundCloud.