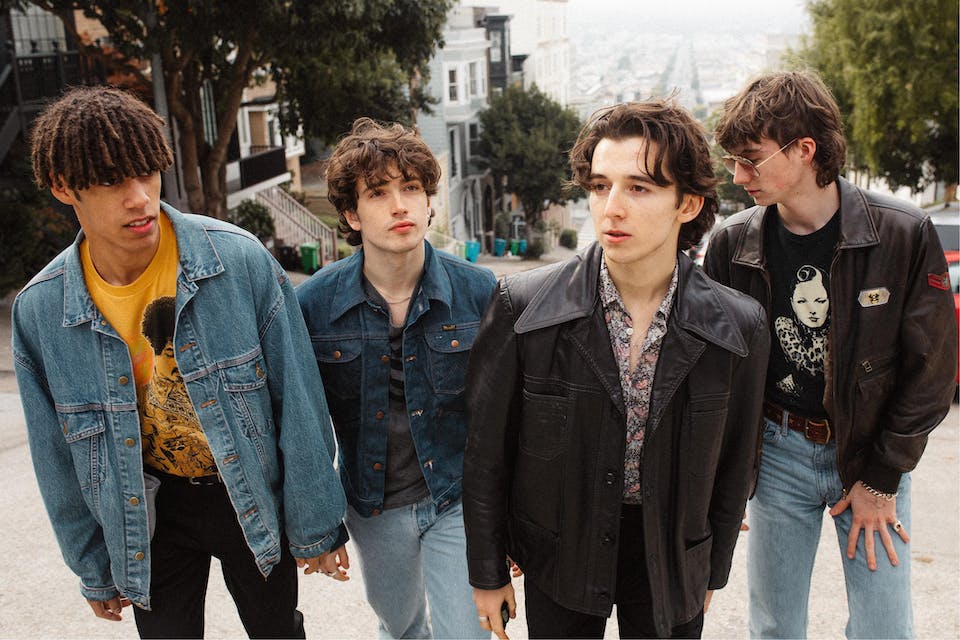 Unfortunately, very sad to say, due to the COVID19 crisis, we have had to cancel our September US and Canadian dates.

We promise, that as soon as we can, we’ll be back to tour North America

Dublin quartet Inhaler recently completed a UK and European tour that saw them sell over 7,000 tickets and play to frenzied, sold-out crowds. November saw them support Blossoms across the US, before heading to Mexico for a slot at Corona Capital. They’ve announced a new run of dates in the UK & Europe for 2020 that will include a show at London’s Heaven on Thursday 20th February, their biggest headline show to date. Kasabian recently announced Inhaler as one of the support acts at their huge hometown show at Leicester’s Victoria Park next summer.

Four friends who formed the band in school, Elijah Hewson, Robert Keating, Ryan McMahon and Josh Jenkinson bonded over a love of similar groups, taking in The Stone Roses, Joy Division, The Strokes, Depeche Mode, Interpol, Kings Of Leon, The Cure and more.

Over a handful of singles – It Wont Always Be Like This, My Honest Face & Ice Cream Sundae - they have amassed a diehard fanbase, with their tracks being streamed over 8 million times. They make songs about being young and finding your way, music that connects. “I’m just trying to write about the joy of being alive, being a teenager, and the bad things that can come with that. I don’t like it to be all happy, I don’t like it to be all sad,” says frontman Hewson.