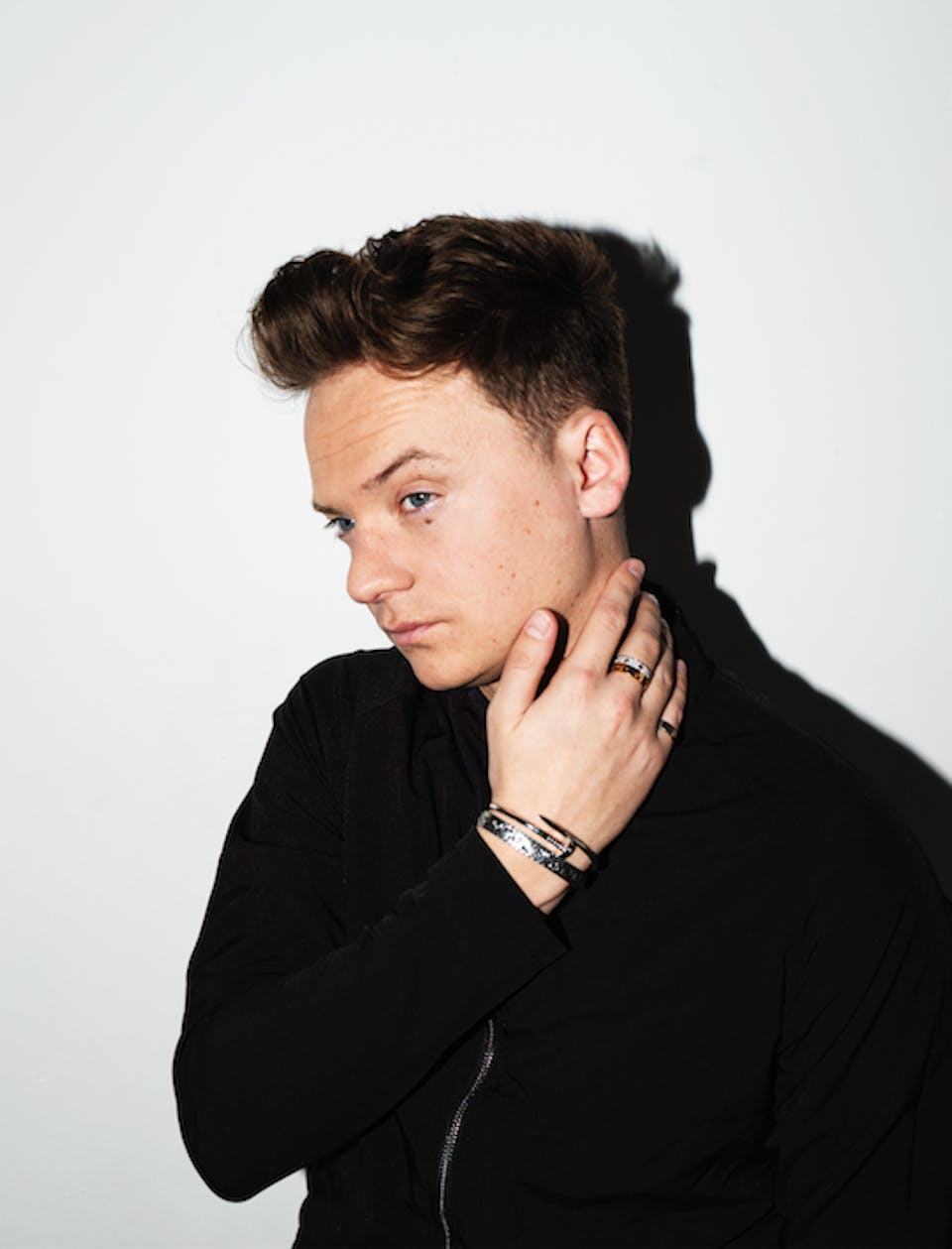 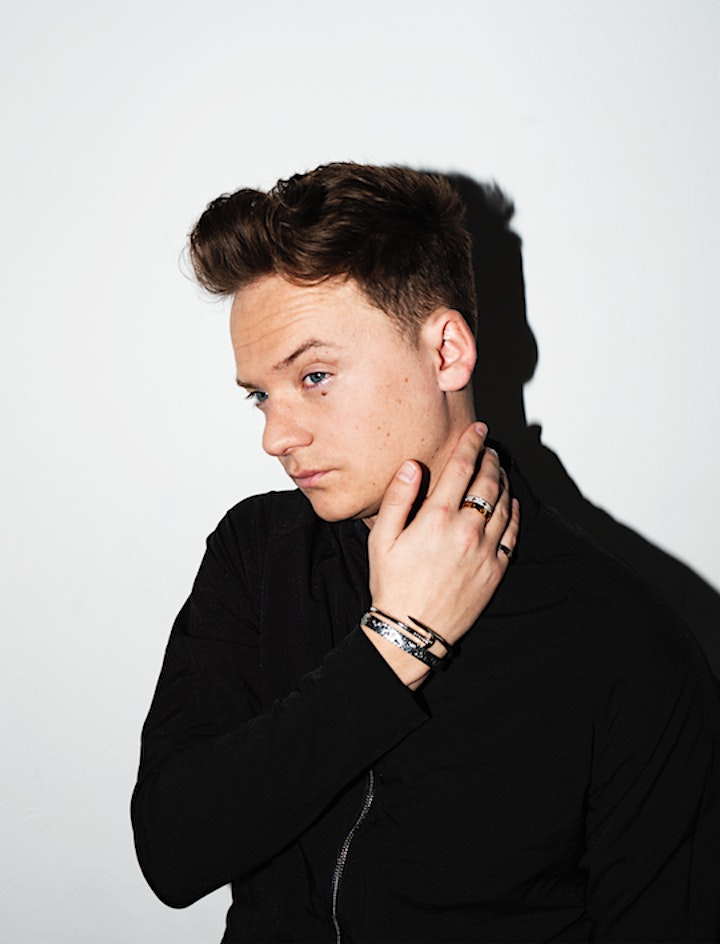 Conor Maynard is an English singer-songwriter, record producer, YouTube star and actor from Brighton who rose to success in 2012 when he was nominated for, and subsequently won, MTV's Brand New for 2012 award.

His 2012 debut single, ‘Can't Say No’ has been streamed over 13 million times. . Later that year, at just 19, Maynard released his debut LP “Contrast.” Which debuted at number 1. Maynard is currently one of the biggest acts on YouTube, with over 8 million YouTube subscribers and has amassed over 1.4 billion views.

His “sing-off” with The Vamps on their cover of Ed Sheeran’s ‘Shape Of You’ became one of the highest- trending YouTube videos and has received over 94 million views to date. With more than 7m Facebook fans and over 1.5m Instagram followers, Maynard is also one of the most successful UK artists on Spotify with more than 12m listeners every month.

2018 saw Conor make his Broadway debut in the role of ‘Charlie Price’ in the Tony Award winning musical ‘Kinky Boots’.

After releasing ‘Hate How Much I Love You’ [youtu.be] – his first track as a lead solo artist in four years – Conor wastes no time in dropping the follow-up single ‘Not Over You’. The two tracks emerge as Conor continues to work on new material.

‘Hate How Much I Love You’ proved to be a fitting return for one of the UK’s biggest pop success stories. It immediately became a Trending video at YouTube and Radio 1 highlighted it one of their Best New Pop tracks as it raced to 7 million streams within a month. And with strong ticket sales for his upcoming European tour, it’s clear that an exciting new era in Conor’s career is underway. With 5 Top 10 singles, a #1 album, 10 million monthly listeners and 2 billion streams, there’s still plenty more to come. 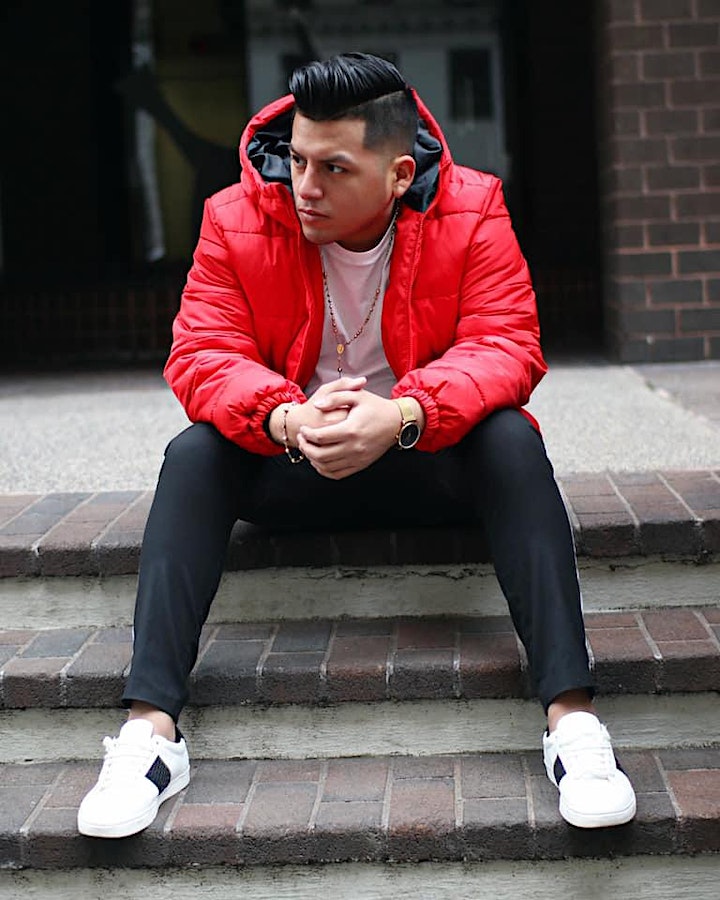