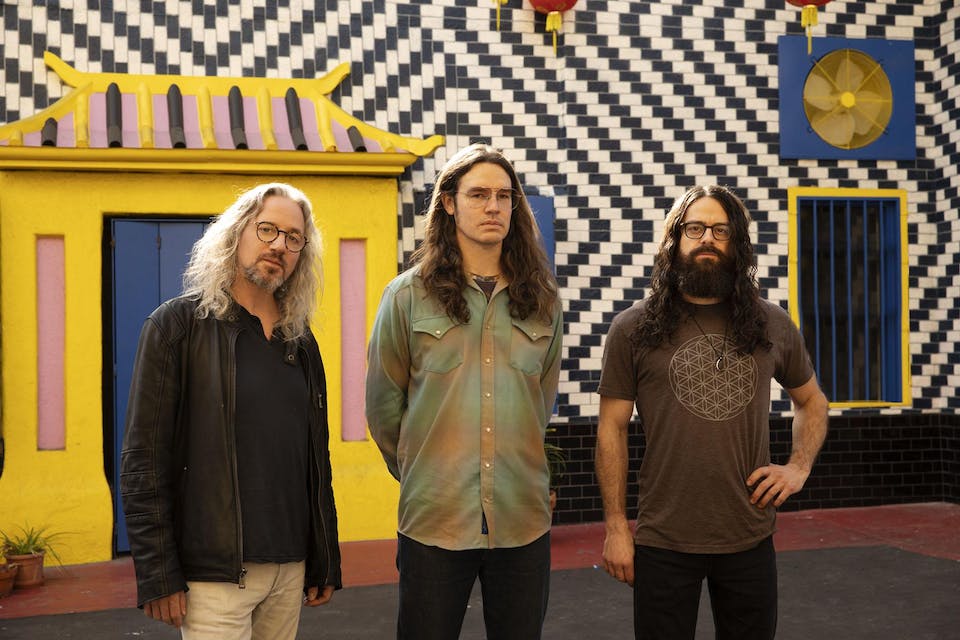 Circles Around The Sun

Few albums have the creation myth of Interludes For The Dead by Neal Casal's Circles Around The Sun. The 10 instrumental jams that encompass the release were commissioned by Justin Kreutzmann, the filmmaker son of Grateful Dead drummer Bill Kreutzmann, to accompany the biographical visuals he was compiling to be shown during set break at the "Fare Thee Well" concerts the living members of the Dead played in the summer of 2015.

As guitarist in the Chris Robinson Brotherhood, and a sometime participant in Dead bassist Phil Lesh's Phil & Friends jam sessions, Casal was a natural for the project; he, in turn, brought on Brotherhood keyboardist Adam MacDougall, bassist Dan Horne and drummer Mark Levy. At the shows, their music was a smash sensation: deeply familiar to the reunited Deadheads in how it tonally, rhythmically and melodically mimicked the Dead's songs, yet possessing its own weirdo majesty. Some pieces were explicit in their reverence, while others applied the Dead's freewheeling modus operandi and took their own course.

At more than 20 minutes, "Kasey's Bones" is most certainly one of the latter. From the opening electric-piano-plus-guitar squall/lurch, there's a Bitches Brew vibe to the proceedings. If most of the track's first 10 or so minutes clip along at a shuffling pace Deadheads will recognize (and haters will cite as primary evidence), the latter half is a unique explosion. It begins around the 10th minute, when MacDougall's switch to a spacey-sounding Juno synth serves as a prompt, and then they're off. MacDougall is on a clavinet creating stabbing funk patterns, while Casal weaves lines around him, the pair mimicking the early-'70s interplay between Jerry Garcia and his non-Dead keyboard partners, Merl Saunders and Howard Wales.

Soon, though, Casal hits a turbo-charge of pure lead-guitar shredding, and the rhythm section supports him with equally intense playing that crackles continually for three or four minutes with zero let-up. When it comes out the other side, everyone takes a breath: Levy keeps a steady pocket with Horne on dubby support, while MacDougall and Casal drift slowly toward an ambient space before devolving into an electronic-music black hole. If you know the Dead's trajectory, it's a perfect distillation of the group's fusion-filled 1973-74 jams. If you don't, it's a wonderfully evocative soundtrack for posterity, as it was for five thrilling summer nights. 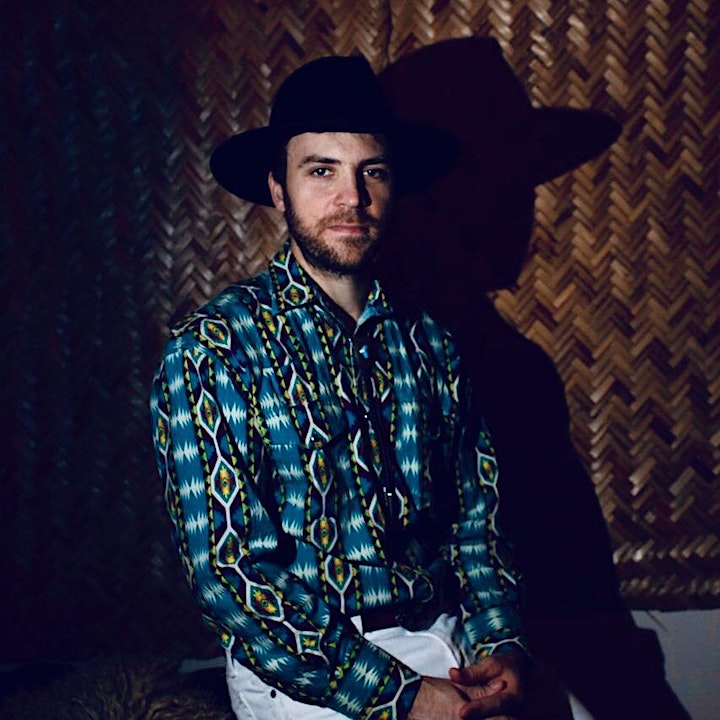 Frank LoCrasto has conjured a record of tropicosmic sounds for the endless summer of your inner mind. Entitled ‘Lost Dispatch,’ the collection’s 11 tracks unfurl like a bootleg performance of a cocktail jazz group where it’s always the organist’s turn to solo, and someone spiked the punch bowl. Sunset psychedelia nestles alongside passages of space age jazz and dusty, analog exotica.

“Over the years as I've discovered library music recordings from the 1950s and ‘60s, I found myself getting lost in low-fi tones of the exoticised tropics, which has inspired the record,” LoCrasto says. “The sounds are surrealist; a sonic landscape comprised of analog synths, percussion, woodwinds, and field recordings.”

“Travelogue” sets the album’s intention with swooning island melodies, bird song and percussion that shushes like slow-washing waves, soundtracking a hallucinated world of bedroom rainforests where water droplets slip from waxy leaves, fizzing on overheated amplifiers. “Secret Cove” laps along as woodwinds and synths nudge around each other like eddies in a psychedelic stream. The muted piano of “The Islander” is like the ghost of jazz heard on the leeward breeze of a beach slipping into darkness. Throughout, the record balances serpentine exercises for eyes-closed inner exploration with lush, open-air tropicalia.

“When I wrote “Amazonia,” I was at my apartment in Borough Park and it started raining,” LoCrasto explains. “It was one of those really peaceful weekday afternoon summer rains and I just felt compelled to record it. When I listened back I wanted to play along, so I recorded an organ track and “Amazonia” was born. Not all the songs come about that way. A lot of times the inspiration will come from whatever mood I’m in. It might come from looking at old photographs or sheer boredom. The loneliness of creativity and composing manifests itself all over the record.”

Sketches for the record began eight years ago in LoCrasto’s former Brooklyn apartment, and many of the tracks were recorded during 2013-2016 while he was living nomadically between Texas and NYC. As the 50-minute suite took shape, LoCrasto called upon Robin MacMillan of Faraway Sound studios to produce and play drums and percussion on the album.

“I initially wanted to make a synth exotica record because I love exotica music and have loved the tropics my whole life,” LoCrasto says. “Growing up outside of Dallas, I rarely saw the ocean till I moved to New York. As a kid, my family took a few road trips to South Padre Island and Sarasota but that’s it. There’s definitely some nostalgia to those trips that has stuck. Since then, anytime I’d see a palm tree, or hear a steel pan, or smell Hawaiian tropic, it would resonate. It’s an experience I got a taste of and something I’d fantasize about.”

The Texas-born, Brooklyn-based artist’s fourth record, Lost Dispatch follows When You're There (Maxjazz, 2006), El Dorado (Hundred Pockets, 2011), and LoCrasto (Storytime, 2015). LoCrasto has recorded and toured with Cass McCombs—who once called him “New York’s finest percussionist”—Pat Martino, James Iha, Parquet Courts, Greg Osby, Okkervil River, and Wallace Roney, and has appeared as a sideman on over 40 albums.

With Lost Dispatch, LoCrasto has crafted the perfect sand-and-salt-air soundtrack for warm weather journeying, no matter how close the crashing waves. It’s a sonic love letter to the electrified energy of swingin’ synthesizers, and a sunglasses-on, technicolor trip of third-eye tropicalia, dropping just in time for summer. Sunscreen not required.