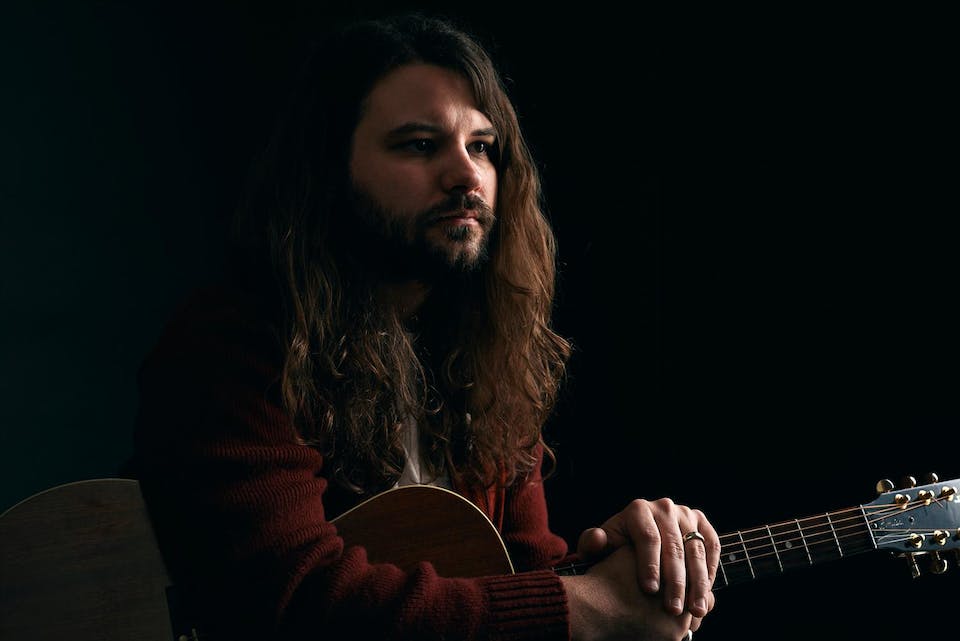 With a GRAMMY nomination under his belt and two major label albums to his credit, Brent Cobb is embarking this spring on a stripped back acoustic tour in seated venues with the assist of an accompanist. He decided that it was important for his fan base to hear the songs showcased the way they were written, giving his award winning lyrics their due. The tour will kick off in Austin, Texas this February and run through the month of March.

Cobb’s songwriting career does not begin and end with his solo accomplishments. Brent has also secured cuts with Luke Bryan, Kenny Chesney, Miranda Lambert, Little Big Town, and Lee Ann Womack, and toured with artists like Chris Stapleton and Margo Price. He received a Grammy nomination for Best Americana Album for 2016’s Shine On Rainy Day, and issued his most personal album yet, 2018’s Providence Canyon.

As 2019 was winding down, he dropped the single “Feet Off the Ground” with Jade Bird, released a three-part video series called Come Home Soon, and completed his headlining Sucker for a Good Time Tour.

He credits his touring history for inspiring the quicker pace of the material on Providence Canyon. “I’ve always liked the funkier side of country and the funkier side of rock,” he explains. “Those influences have been a part of me for years, but they’re really coming to the forefront now. When you’re touring with Chris Stapleton, and you’re performing to a crowd of 10,000 people before he hits the stage, you find yourself wanting to play something upbeat.”

If Shine On Rainy Day felt like a laidback country album for front-porch picking sessions, then Providence Canyon is built for something bigger. This is music for juke joints, pool halls, and roadhouses, filled with electric guitar (performed by Cobb’s touring bandmate, Mike Harris), B3 organ, percussive groove, and co-ed harmonies. Each song was captured in a small number of takes, with Brent and Dave Cobb relying on instinct and spur-of-the-moment ideas.

“It’s in the blood,” Brent says of his connection to his cousin, who has overseen award-winning records for Jason Isbell, Sturgill Simpson, and Chris Stapleton, as well as Shine On Rainy Day and Providence Canyon. “We didn’t grow up together, but we’re so similar in our approaches. It’s important to me to do this with him, because these songs are about the places I’m from, the places I’ve visited, and the people who’ve taken me there. My family is all over these songs.”

Cobb doubles down on his commitment to his wife and daughter with “Ain’t a Road Too Long,” whose mix of Bible Belt boogie-woogie and Southern rock channels influences like the Band. On the drawling, guitar-driven “Mornin’s Gonna Come” and “Sucker for a Good Time,” he battles against the temptations of the road, where the drinks are free and the nights are long. Then, on the album’s breezy title track, he casts his mind back to his teenage years and trips to Providence Canyon, a 150-feet gorge in the sandy clay of southwest Georgia, less than an hour’s drive from Cobb’s hometown.

“Growing up, I didn’t know the definition of ‘providence,’” he admits. “I looked it up in my early 20s, and the definition is something like ‘the protective power of God—or nature—as a spiritual power.’ When I read that, it inspired the whole song. I was 23 at the time, and I missed the old days and the freedom of youth. Years later, I still try to keep my music honest and somehow sacred.”

There's a haunting vulnerability and stark openness to Nashville-based singer, songwriter and guitarist Maddie Medley's new song, "Coming of Age." The first and only instrument you hear for the duration of the song is the strumming of her electric guitar. It's got an intoxicating verve to it, as she vocally dives into the song. It's a sound that immediately sweeps you off your feet. Like a look back over your shoulder to the earlier work of PJ Harvey, Medley stands alone with just her guitar, singing about a personal insight many 20-somethings grapple with - "coming of age" - and in this case, its with love. "Shouldn't I know how to do this by now / can somebody tell me how to figure this out," she sings. "I am coming of age in the quietest way, you are looking at me, but I don't know what to say" she continues, then questioning over and over, "are you sure it's supposed to feel this way?"

Over the last two years, Medley has released a three-song EP, two standalone singles and, now, "Coming of Age." New on the Nashville music scene, she's starting to play out more regularly, but word of mouth about her strong, confident live performances is spreading. Whether rocking an acoustic or electric, what stands way in front of the songs is her voice. It's commanding and exhilarating, with a refreshing lyrical directness. - Bruce Warren, NPR