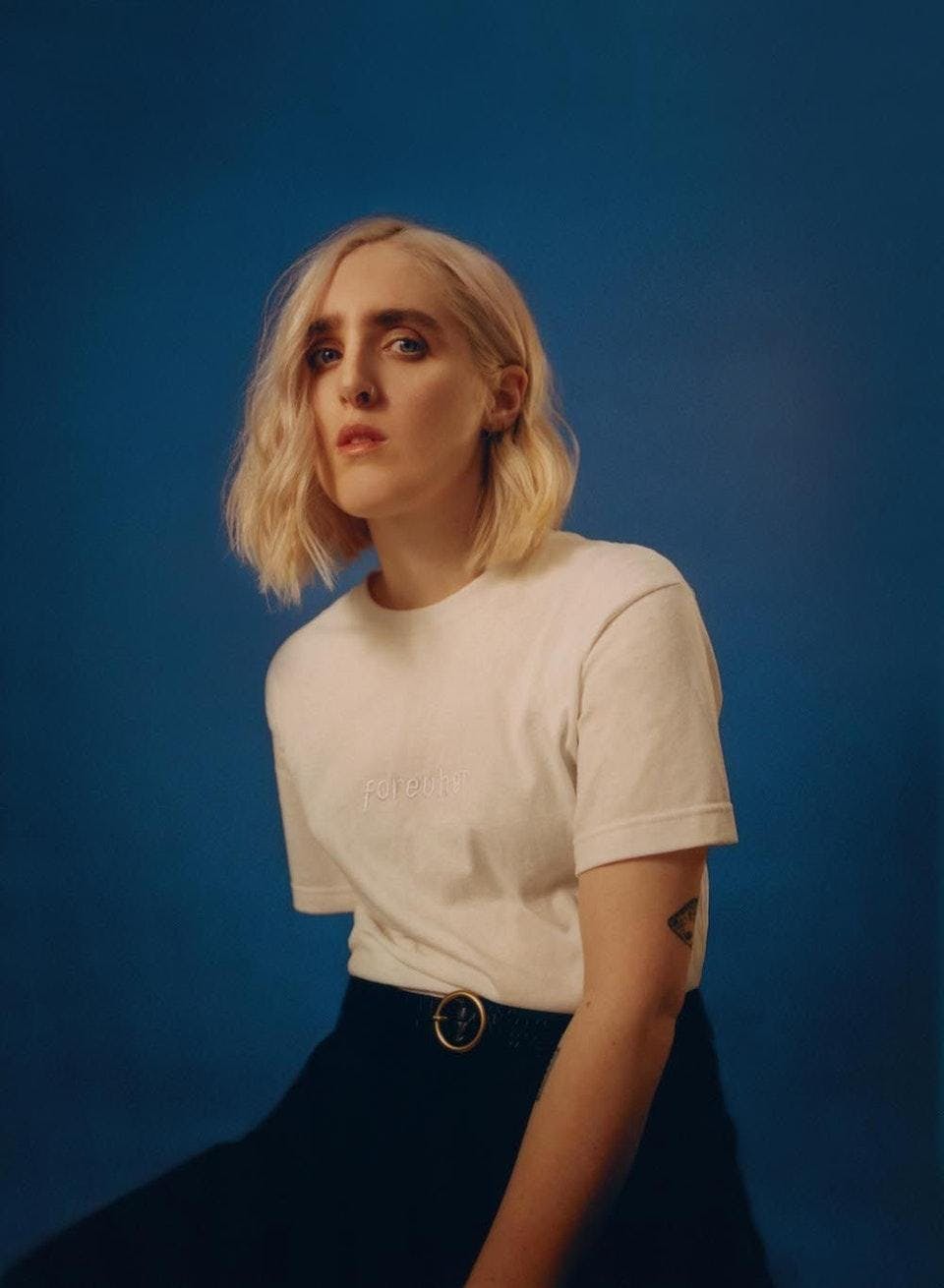 Though Shura’s songs are coloured by sadness and lost love there’s a joyful pop immediacy too. Just take ‘Touch”: a lyrical snapshot of that awkward friend-zone period post-break-up, its pop sensibilities means it’s been listened to over 26 million times. There’s something about the humanity that comes out in her songs that creates a personal connection between you and her. And live that feeling is only amplified. You’ll find yourself relating to every line and singing it back at her. 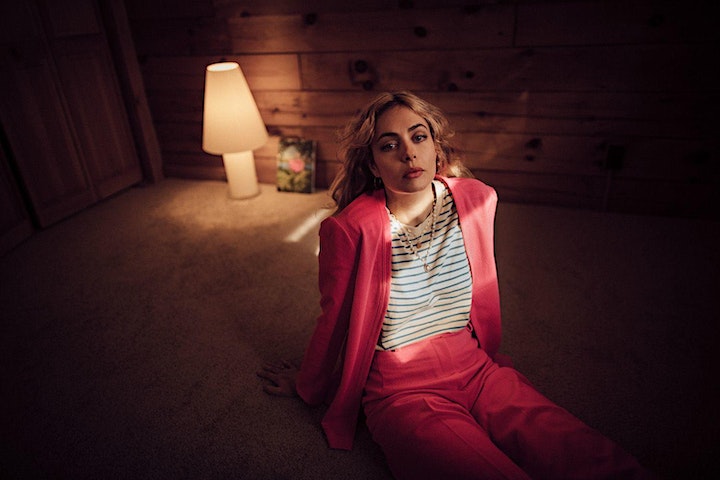 Hannah Cohen has arrived home. From the title of her new album to the depth and beauty of the music, the Woodstock, NY-based singer-songwriter’s third album for Bella Union, Welcome Home, displays a new level of confidence and comfort with the many creative tools at her disposal. Cohen’s remarkably evocative voice is surrounded by dreamy, swooning incantations, from the rippling ‘This Is Your Life’ and the slow-burning, forthright statement of ‘All I Want,’ to the soul swagger of ‘Get in Line’ and dramatic vocal leaps of ‘Wasting My Time.’ Produced by Cohen’s partner Sam Owens, the producer/writer who performs as Sam Evian, the artist began developing the material that became Welcome Home in 2017. Taking her time with the songs, she wrapped herself in the fulfilling quiet of a new home, and a new creative partnership that supported the clarity in her writing and vocals. Listeners will find echoes of folk and R&B, radiating with vocal-powered pop production, electronic accents, and bursts of pulsing guitar/bass/drums energy. Irresistible echoes of soul enchanters such as Marvin Gaye and Bill Withers and their friend and sometime collaborator Nick Hakim blend with the reflective shadings of singer/writer forebears such as Carole King and Harry Nilsson. As Cohen explains, “A lot of the album is about checking in with reality and taking the wheel, being honest with myself and my intentions. Being transparent as much as possible. They’re about exploring why I’m here. And the songs question love - if it’s real or something else, finding love that’s healthy, mature and supportive.”